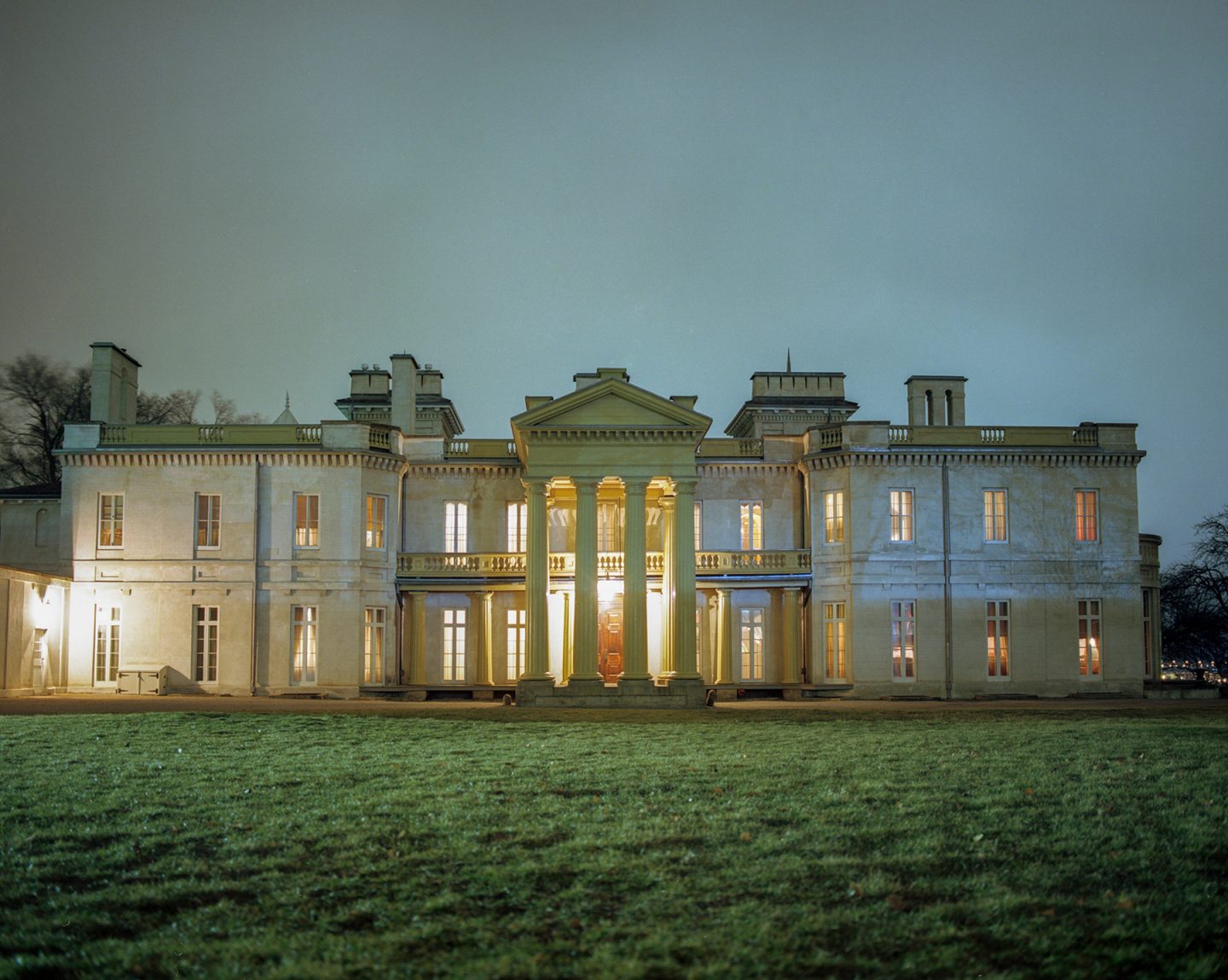 I took my Mamiya RZ67 medium format camera out for some night photography. I used Kodak Ektar 100 film since it has a pretty good reciprocity failure. It’s still pretty cold out in Southern Ontario which makes for some uncomfortable long exposures. I ventured into Hamilton for some of the shots which I think turned out. Most of these shots were between 20-50 seconds for exposure and then adding the extra for Reciprocity. The Mamiya RZ67 can do up to 60 seconds on the Bulb setting and then anything longer you have to switch a button on the lens over to the “T” setting for exposures up to infinity. The camera lab did ruin some of the negatives which they blame on the old machine. The lab says they simply don’t have the money to fix it but I think its more end user sloppy workmanship myself. I’ll give them one more chance and see how it goes, if there are ruined ones this time it will be the last 120 film I get developed there. I don’t have much choice in this area for 120 developing. There is a lab in Hamilton Ontario called Bell Arte but it’s a drag to have to drive into Hamilton each time I want developing. I may look into developing C-41 at home. It looks pretty straight forward to me and I don’t have anything to lose.

“The camera makes you forget you’re there. It’s not like you are hiding but you forget, you are just looking so much.” Annie Leibovitz 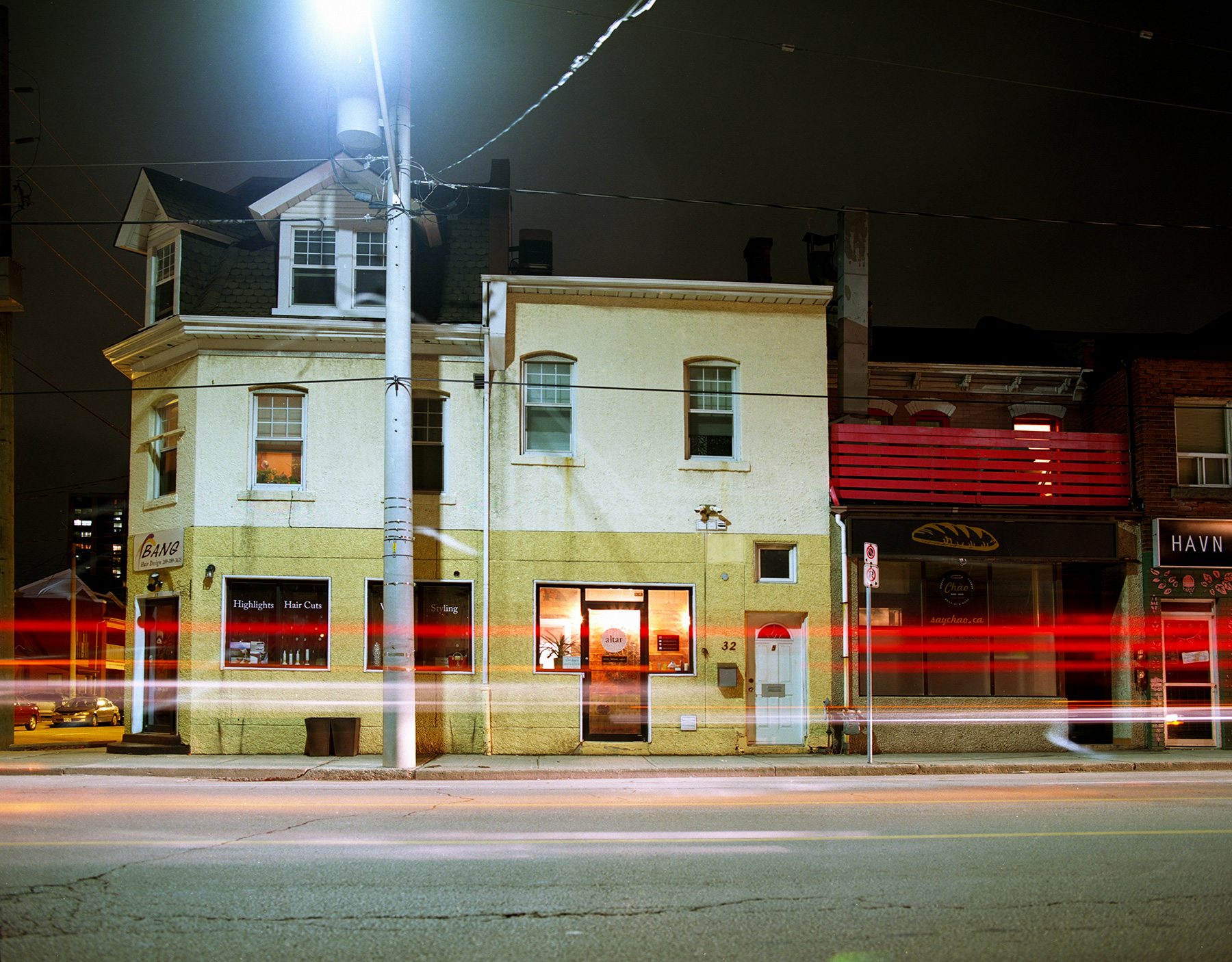 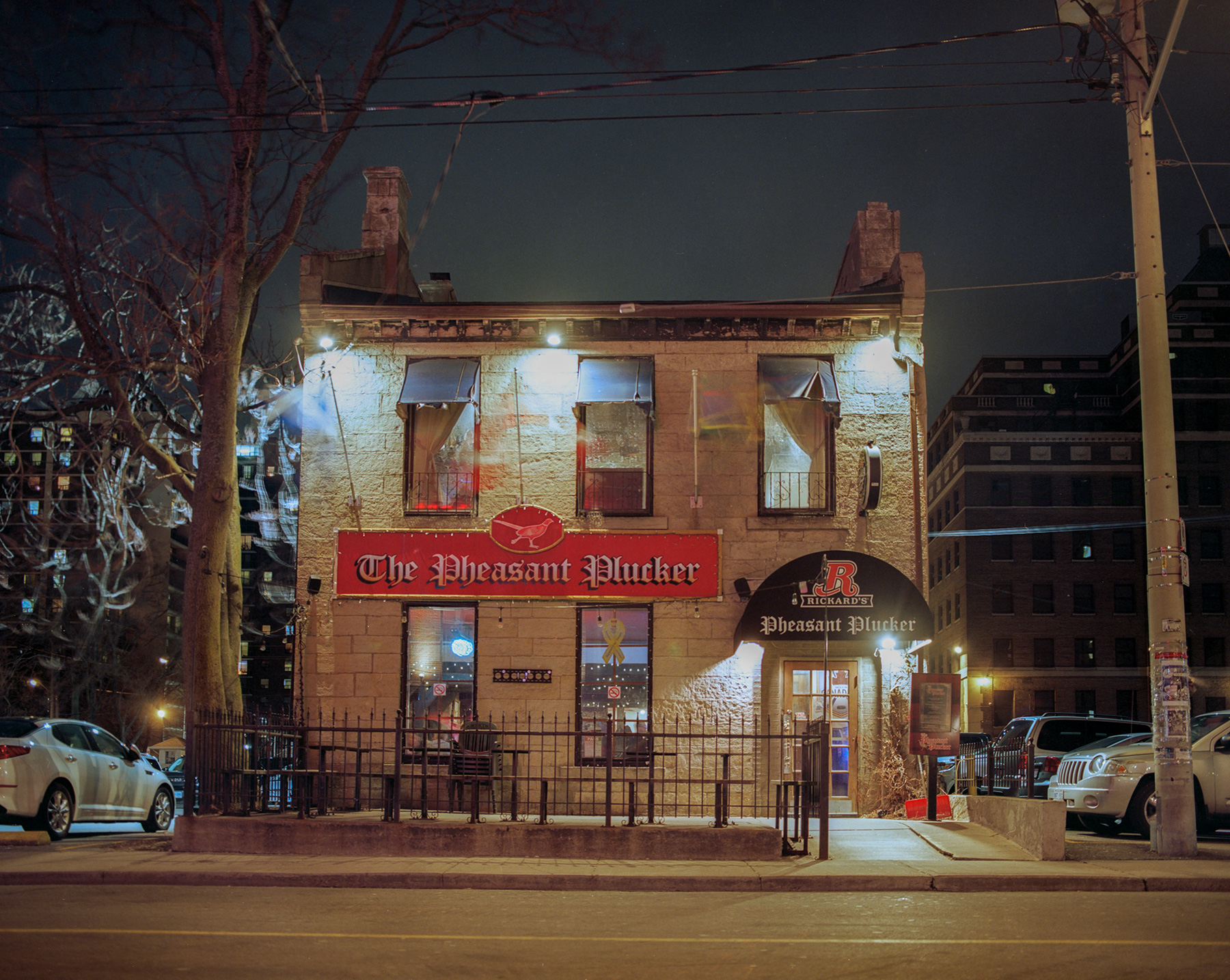 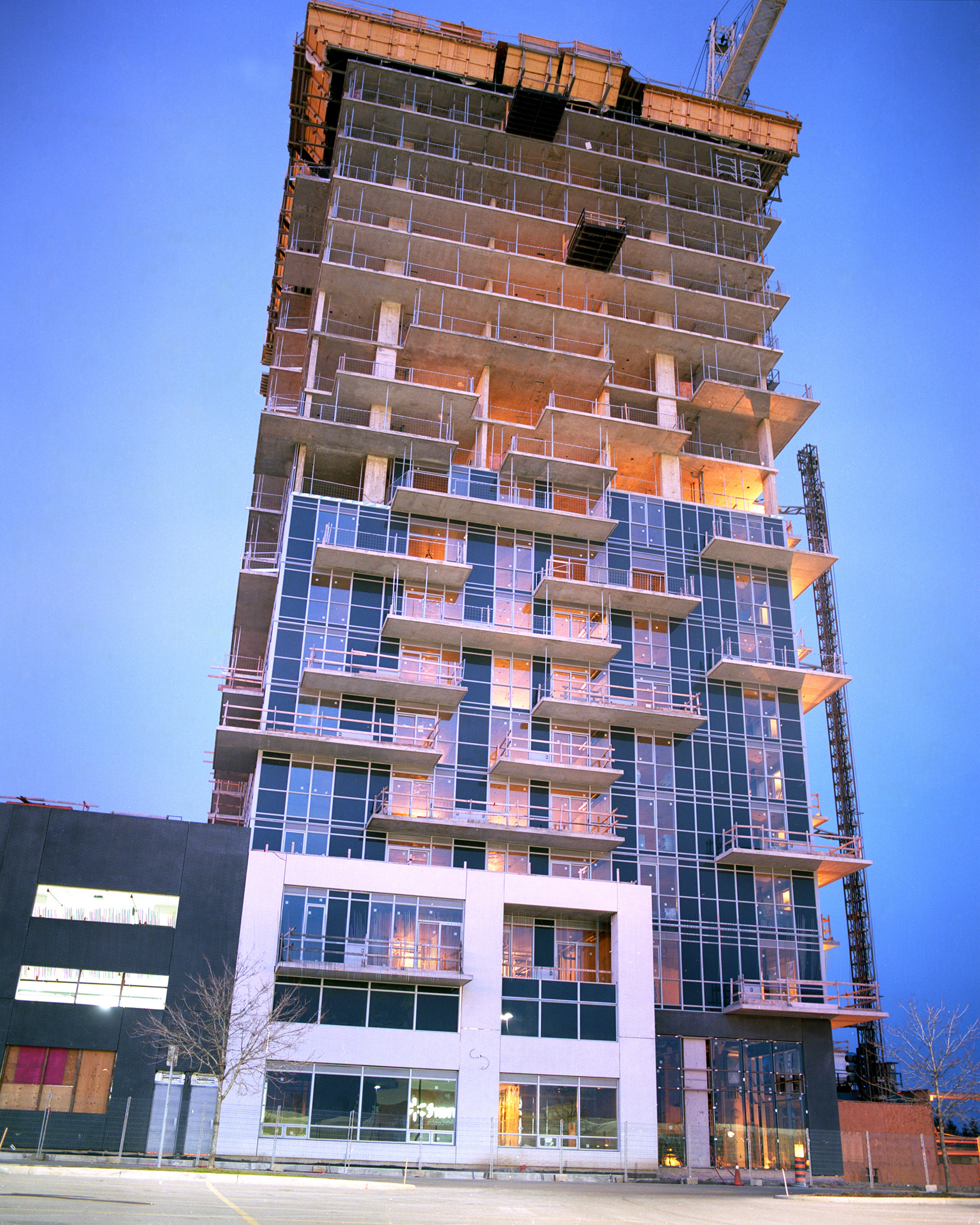 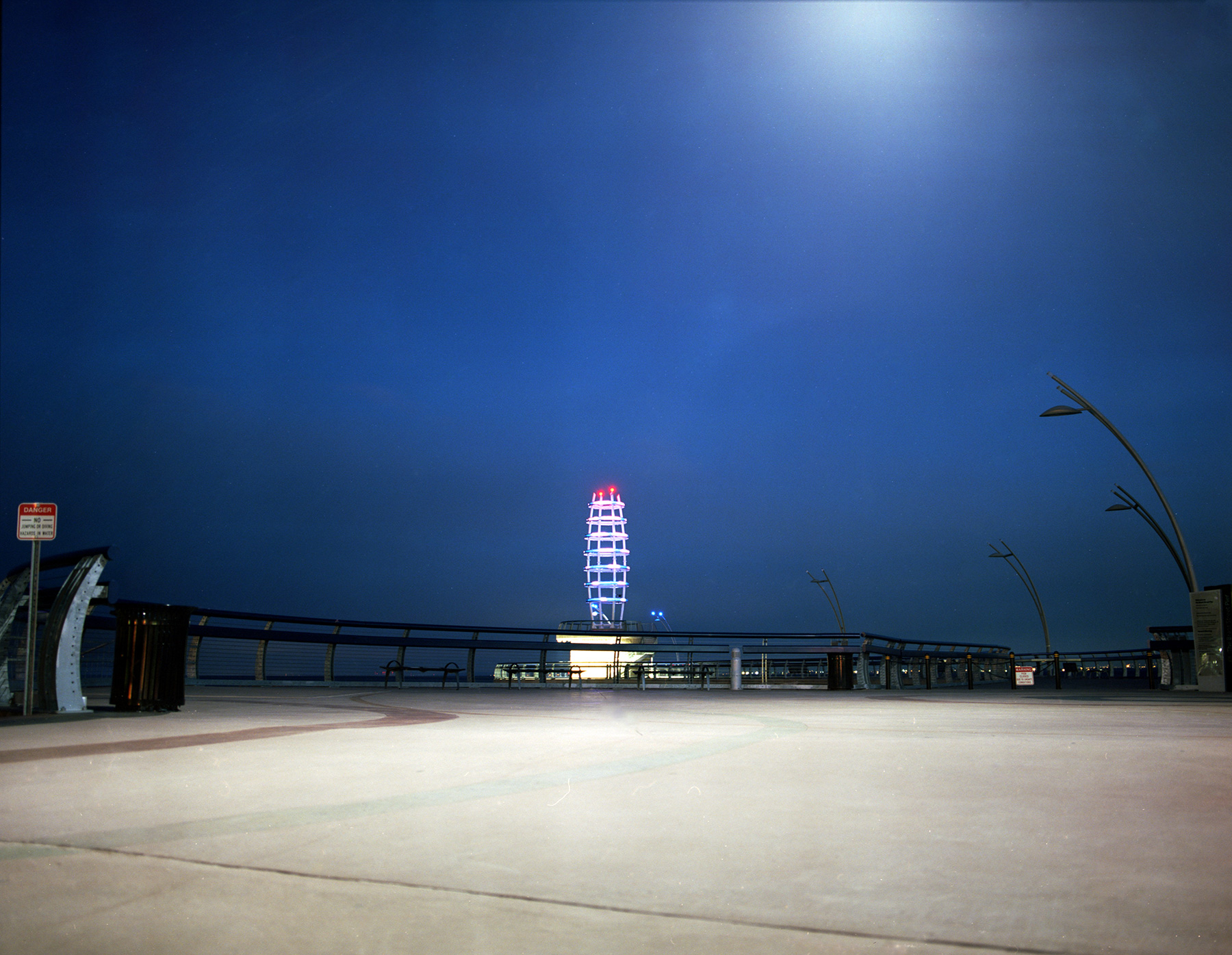 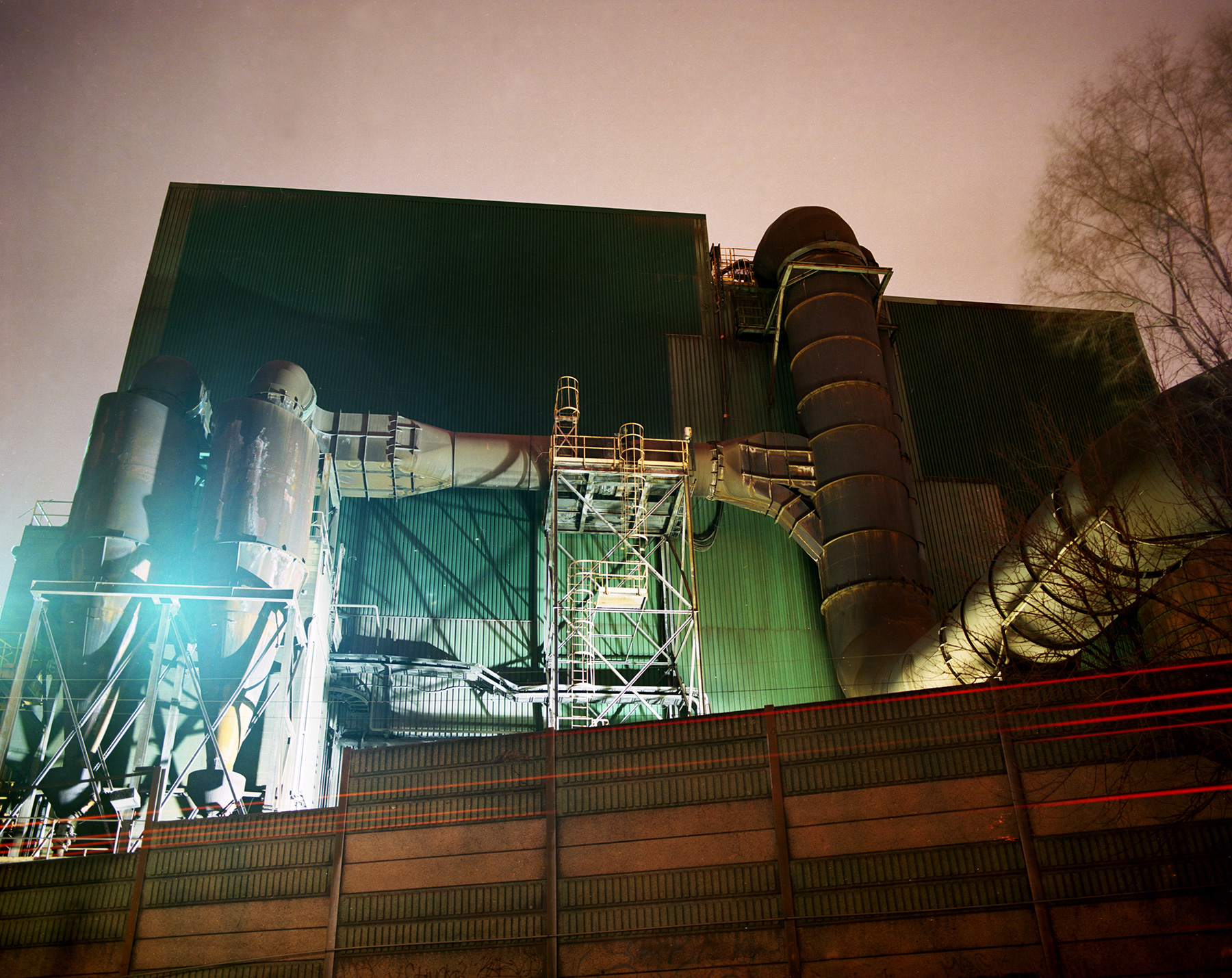