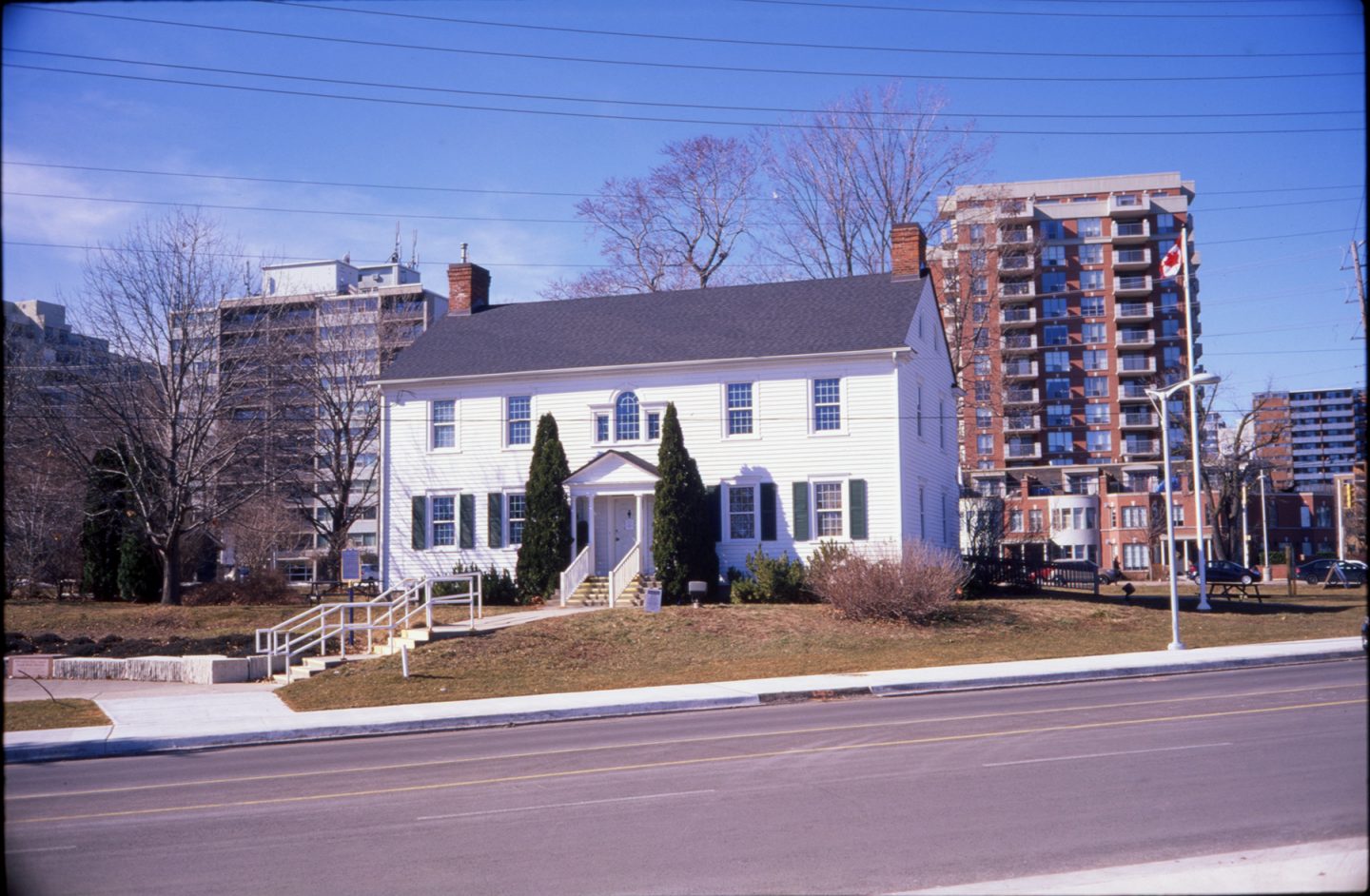 My good photography friend Brian Copeland came across some expired 35mm and 120 film. The owner of Bell Arte camera shop in Hamilton Ontario had saved up a bunch of film for over 25 years. He decided to put it to good use and give some to Brian who gave me a couple rolls. Brian gave me a roll of 35mm FUJICHROME Velvia 50 and a 120 roll of the same. I decided to put the 35mm FujiChrome Velvia 50 in my Canon Canonet QL17 Rangefinder camera. I wasn’t sure if any would turn out at all so I just took random snaps on a walk I did down by the lakeshore in Burlington. I was told when film has been expired over 20 years you should compensate exposure a bit so I set my ISO setting on my light meter to ISO 25. Nobody around me develops slide film anymore so I had to ship it to a lab in Montreal called Borealis. Even though it was a rediculous $25 shipping (both ways) I didn’t mind since it was such a unique film. I’m pretty happy with the results and look forward to shooting the 120 roll of FujiChrome Velvia 50.

“For me, the camera is a sketch book, an instrument of intuition and spontaneity.” Henri Cartier-Bresson 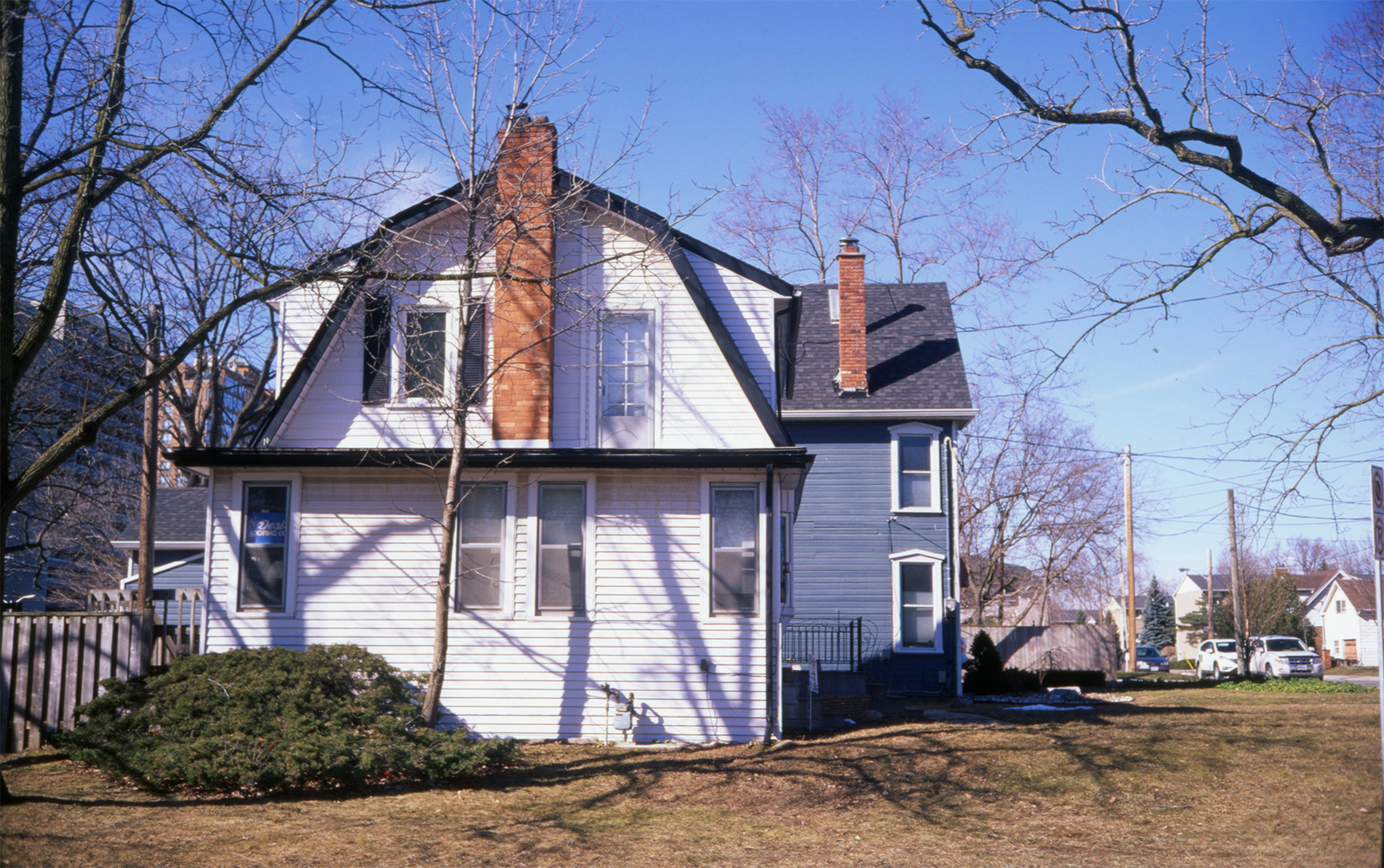 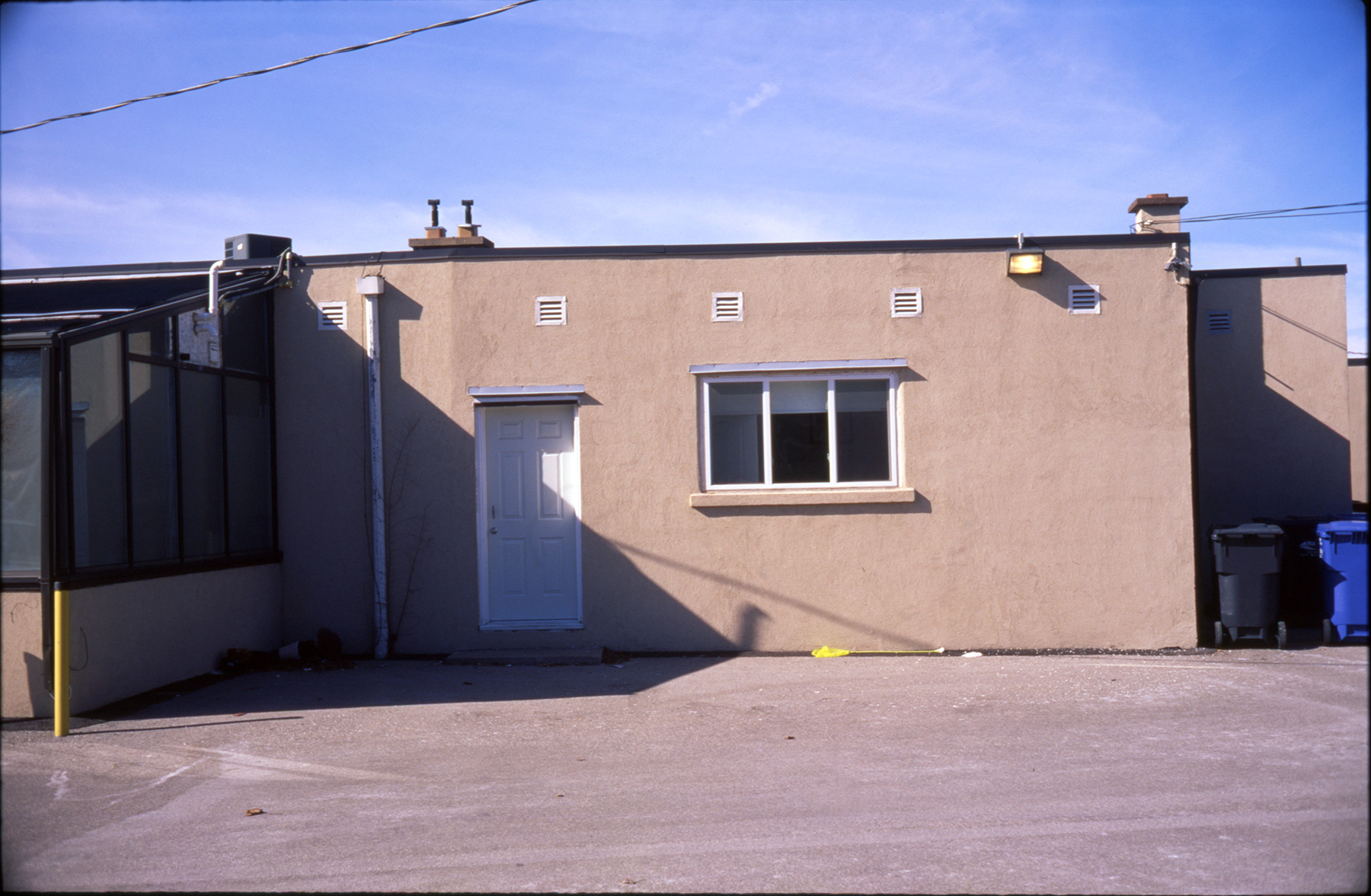 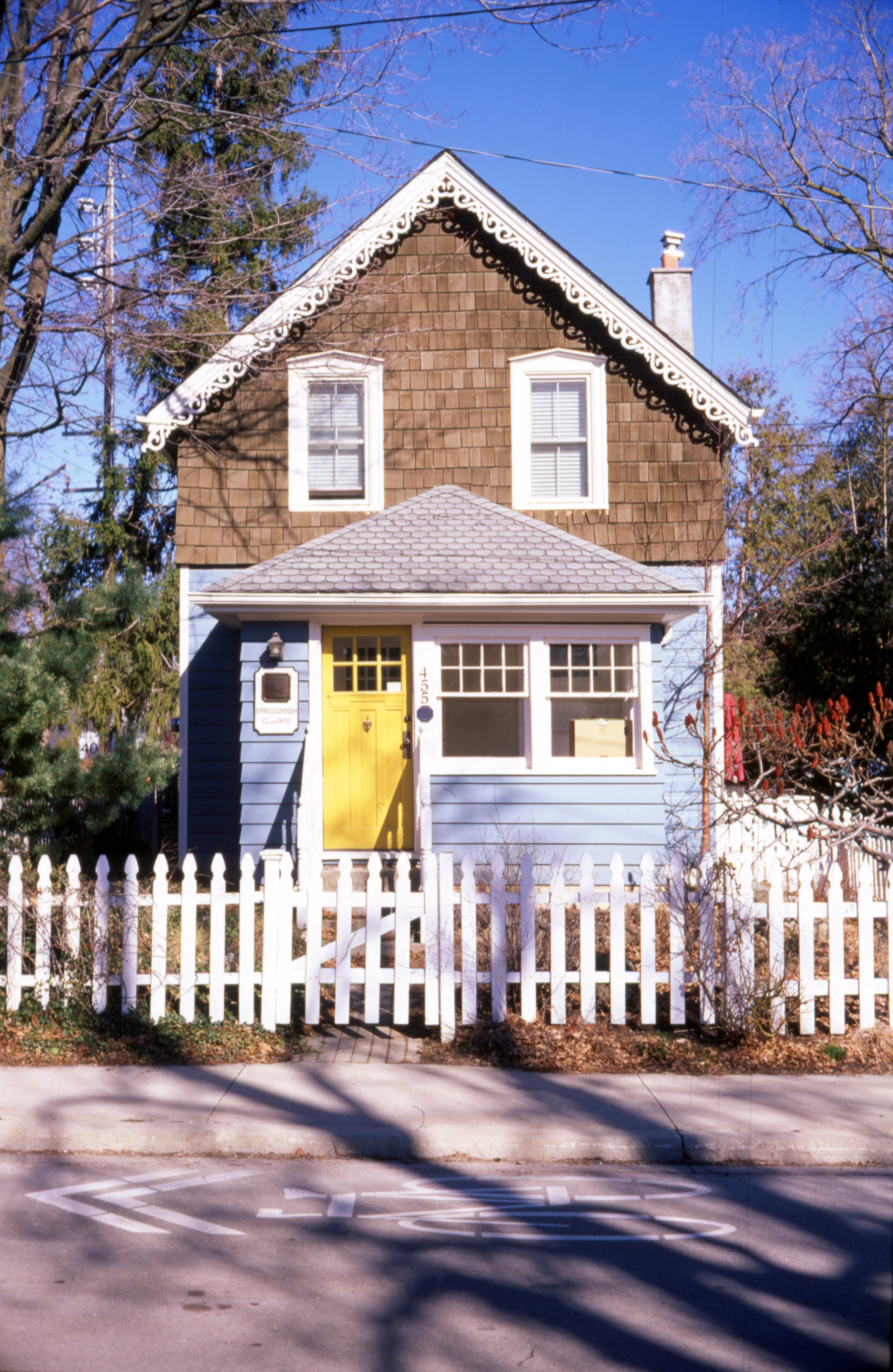 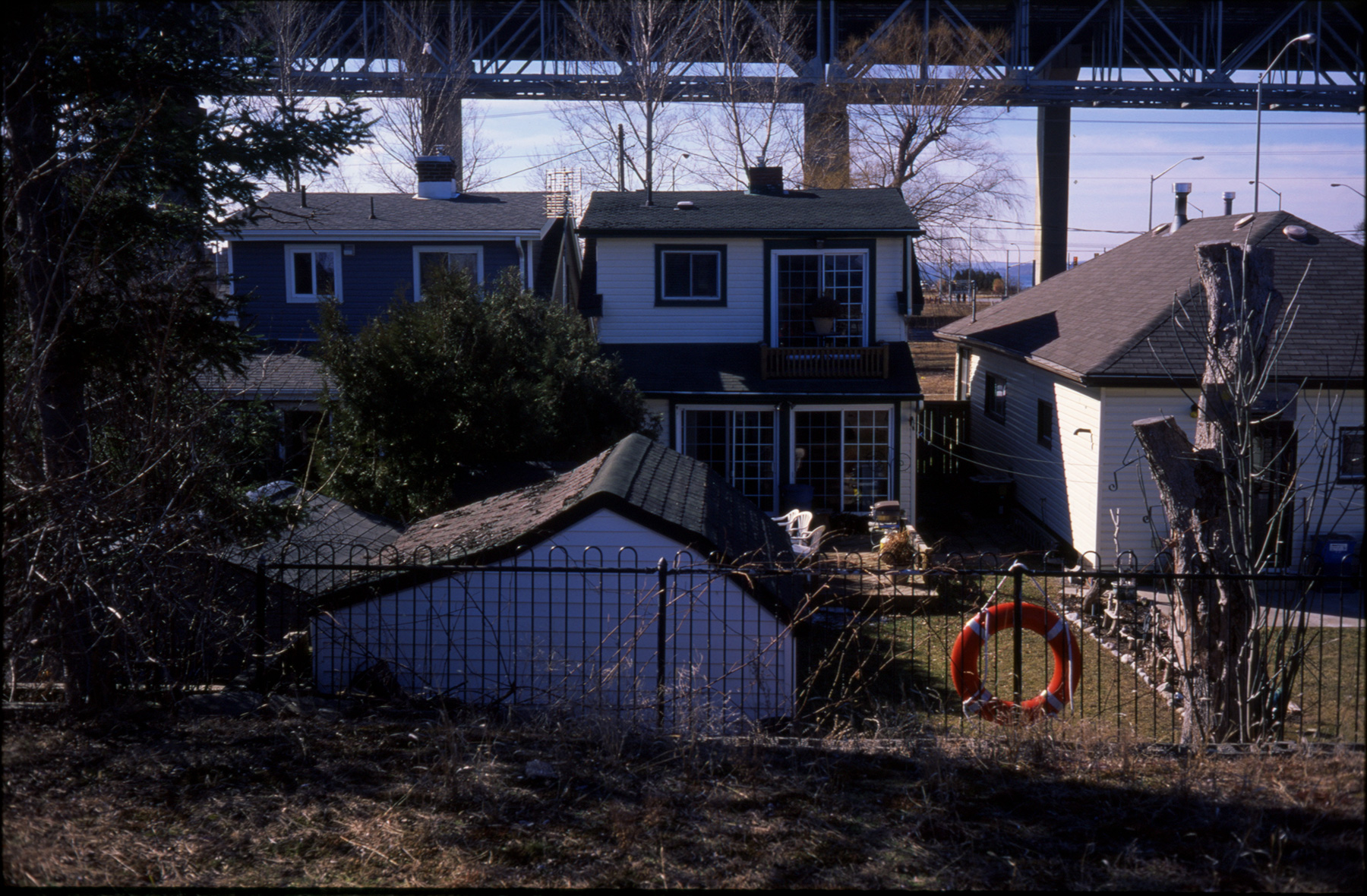 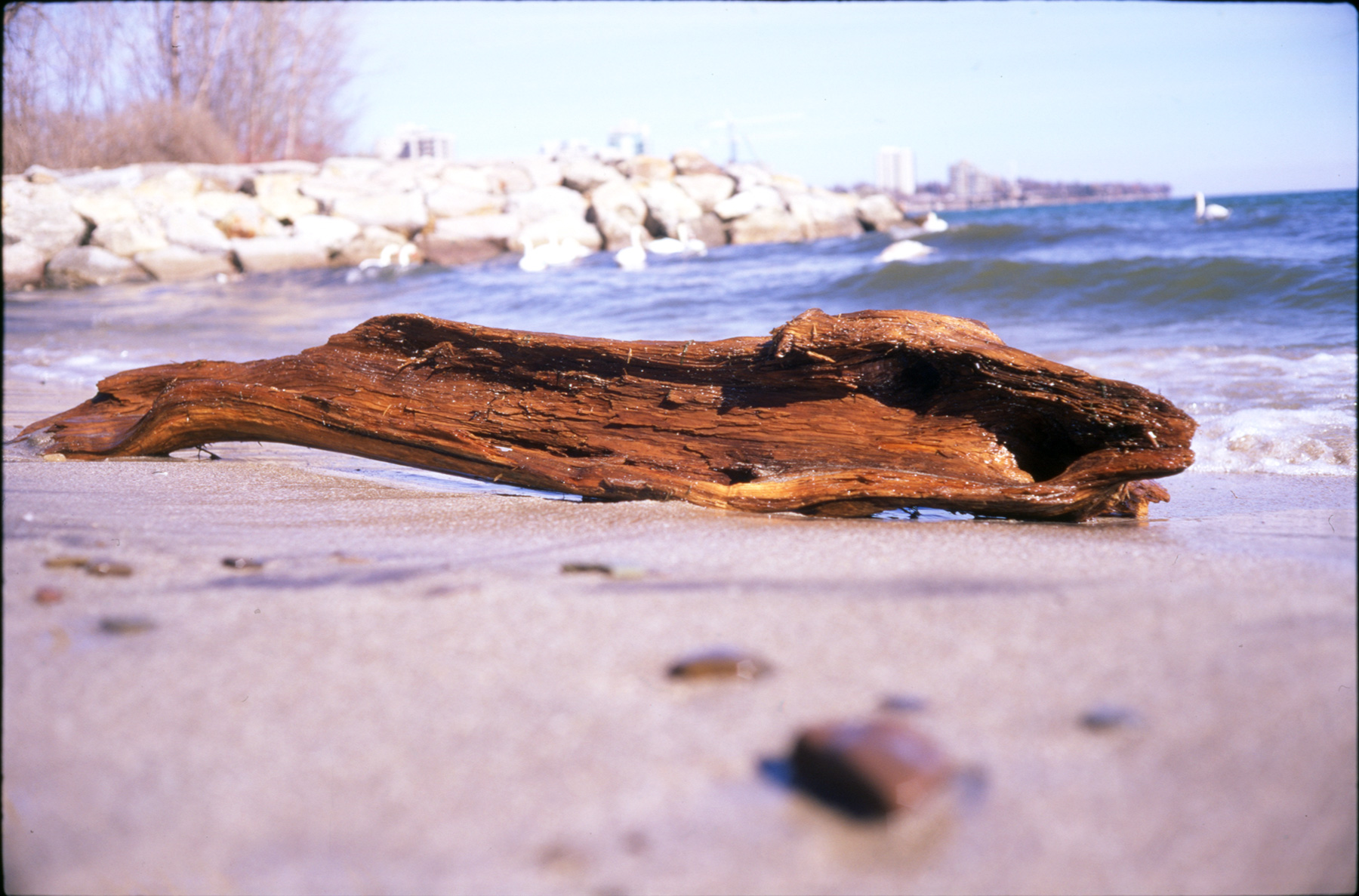 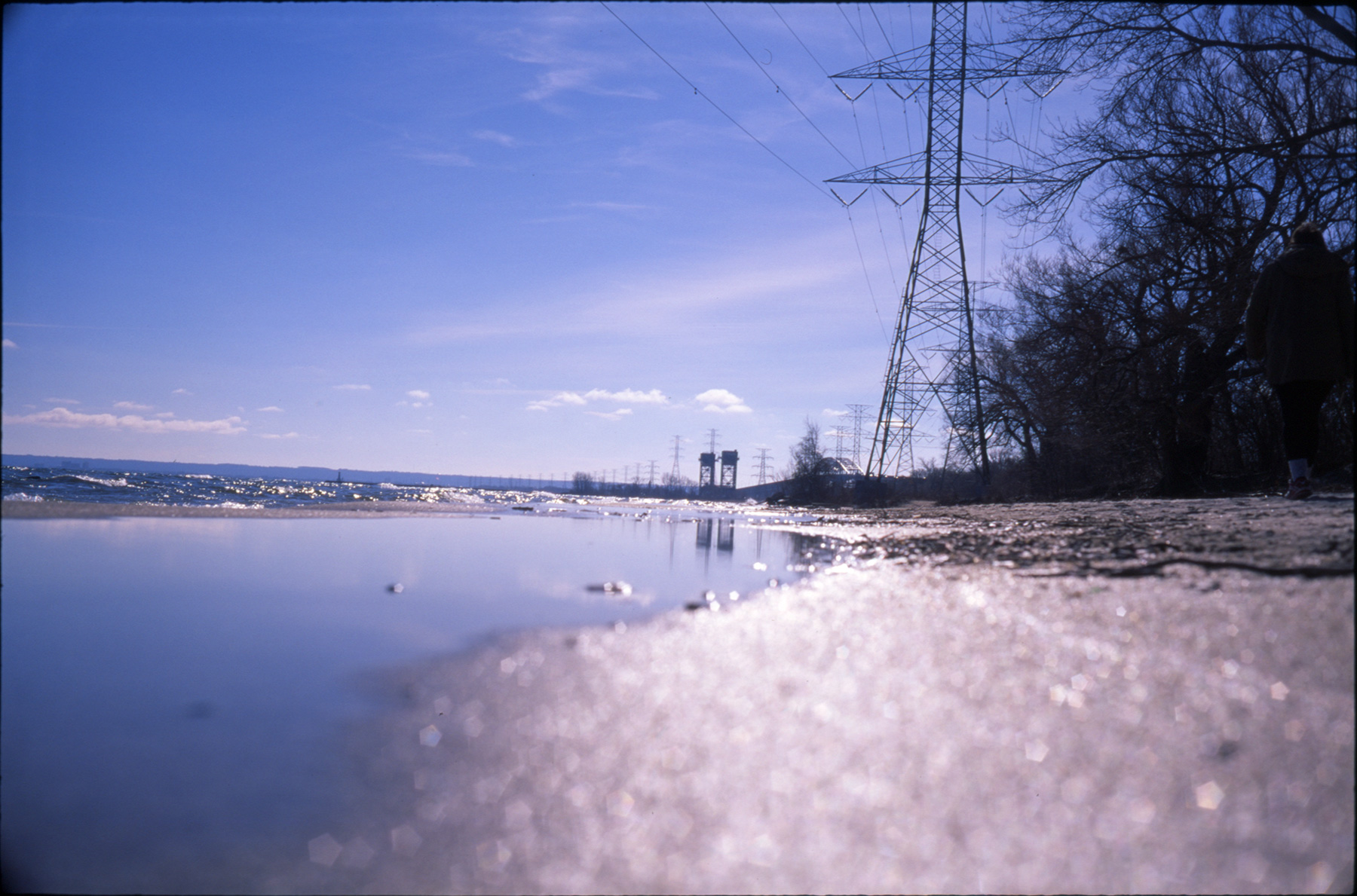