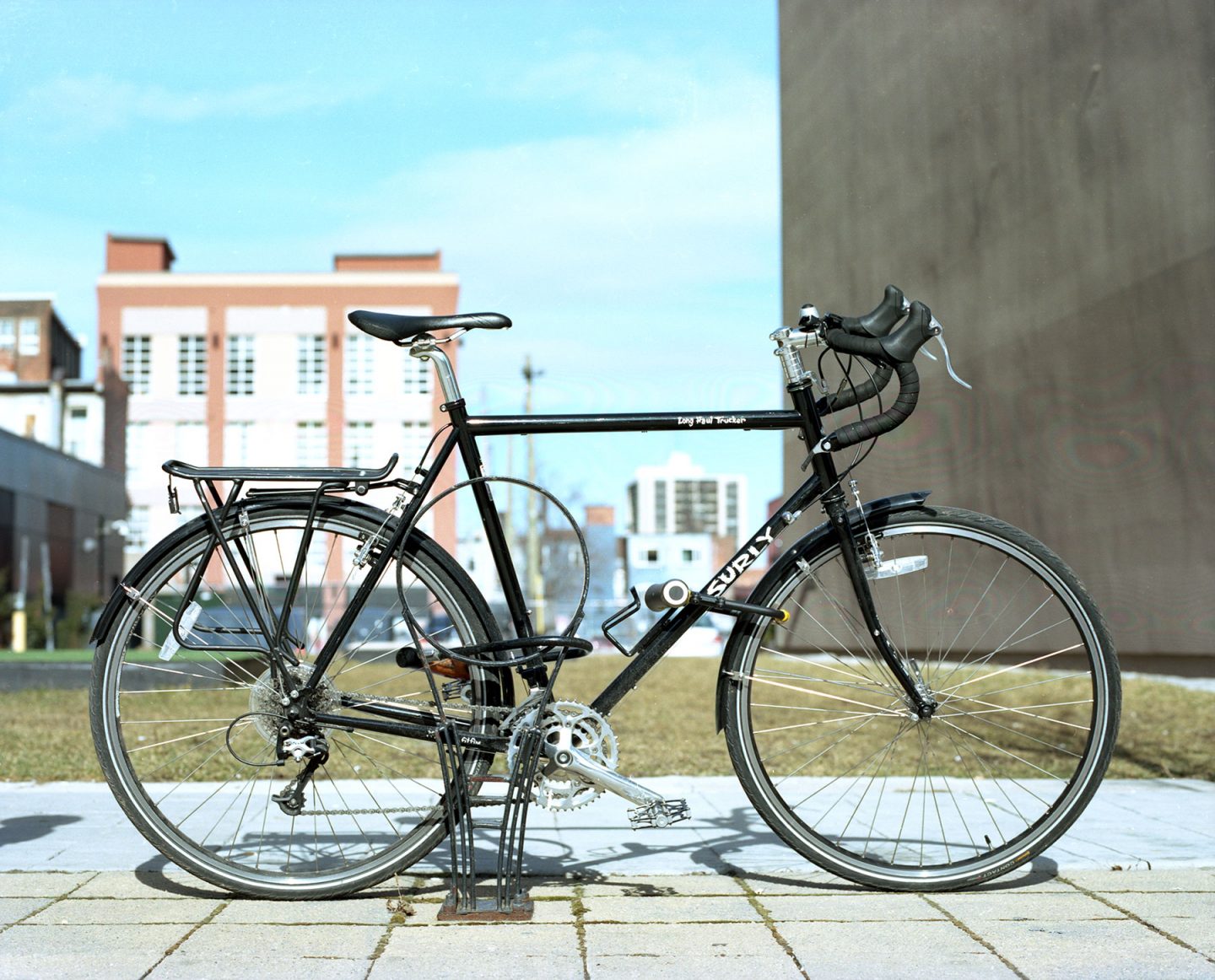 I took the Mamiya RZ67 Pro ii medium format camera with me to work today so that I could do a lunch sessions. Just getting used to the camera for now. The light was bright and overhead which isn’t ideal for any camera. I’ll say one thing about the Mamiya RZ67, it’s a brick of a camera to carry around! I had Kodak Portra 160 film which is fast becoming my favorite 120 film for day light. There were a lot of bicycles this particular day which I thought the Mamiya and Kodak film captured nicely.

“The negative is the equivalent of the composer’s score and the print the performance.” Ansel Adams 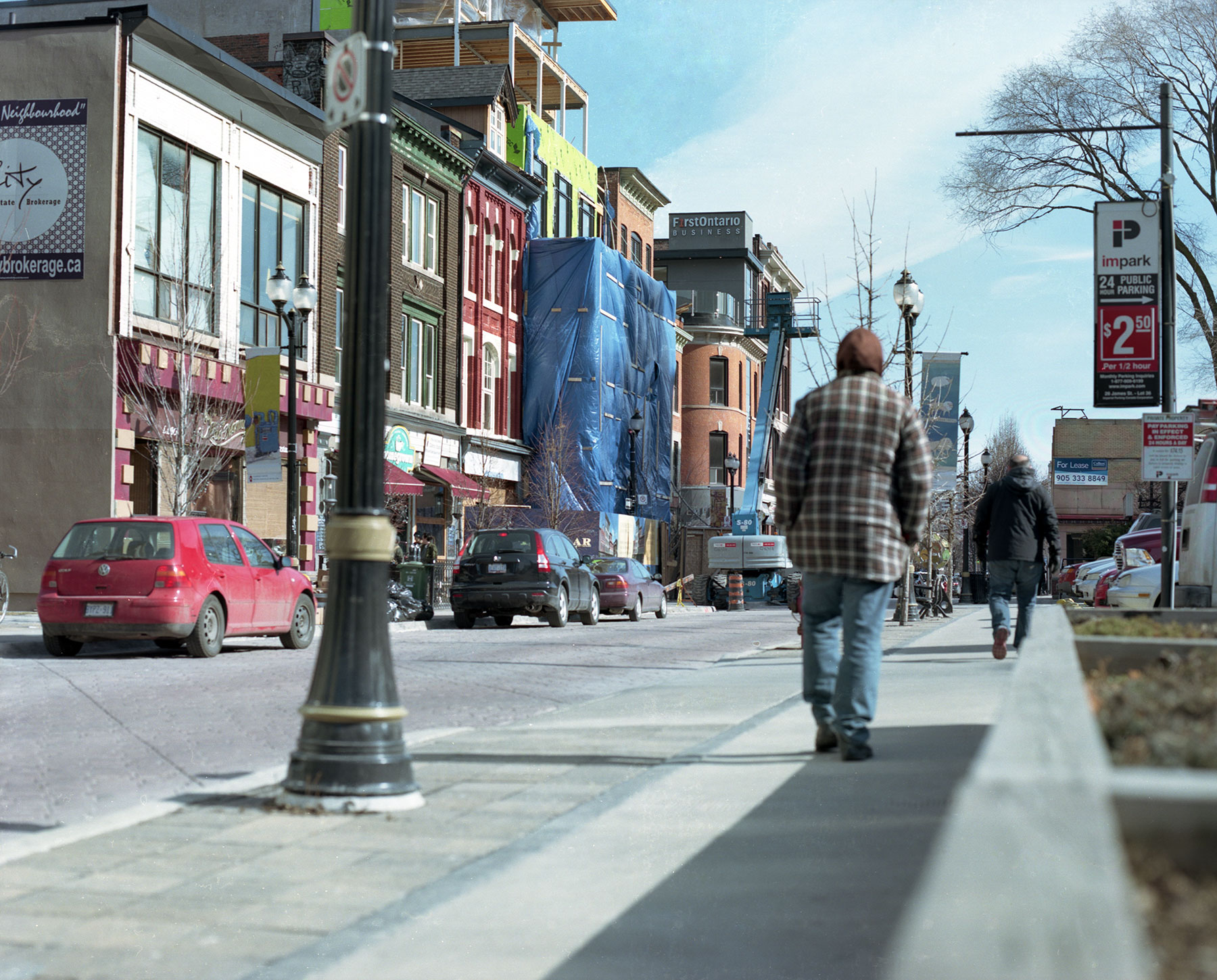 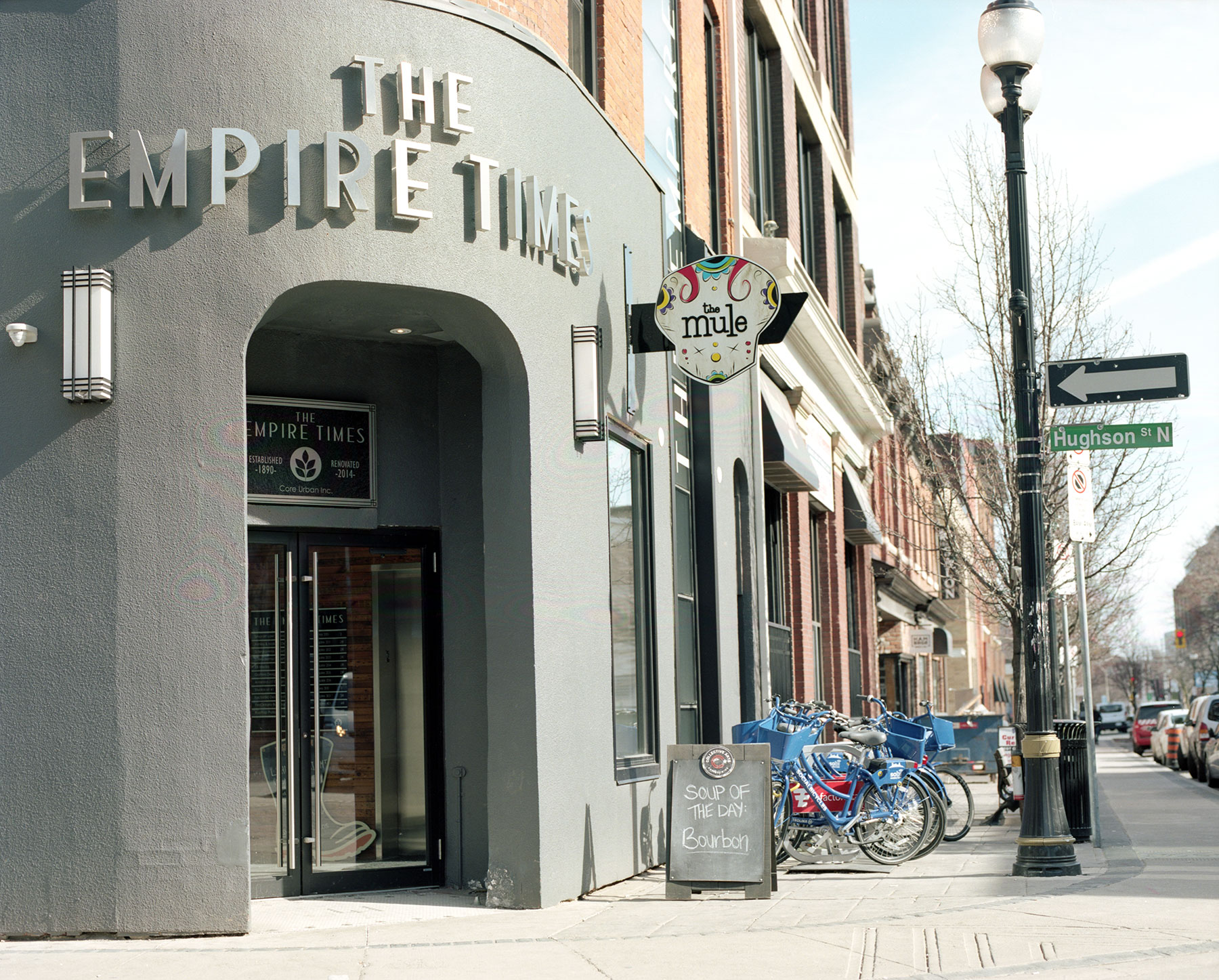 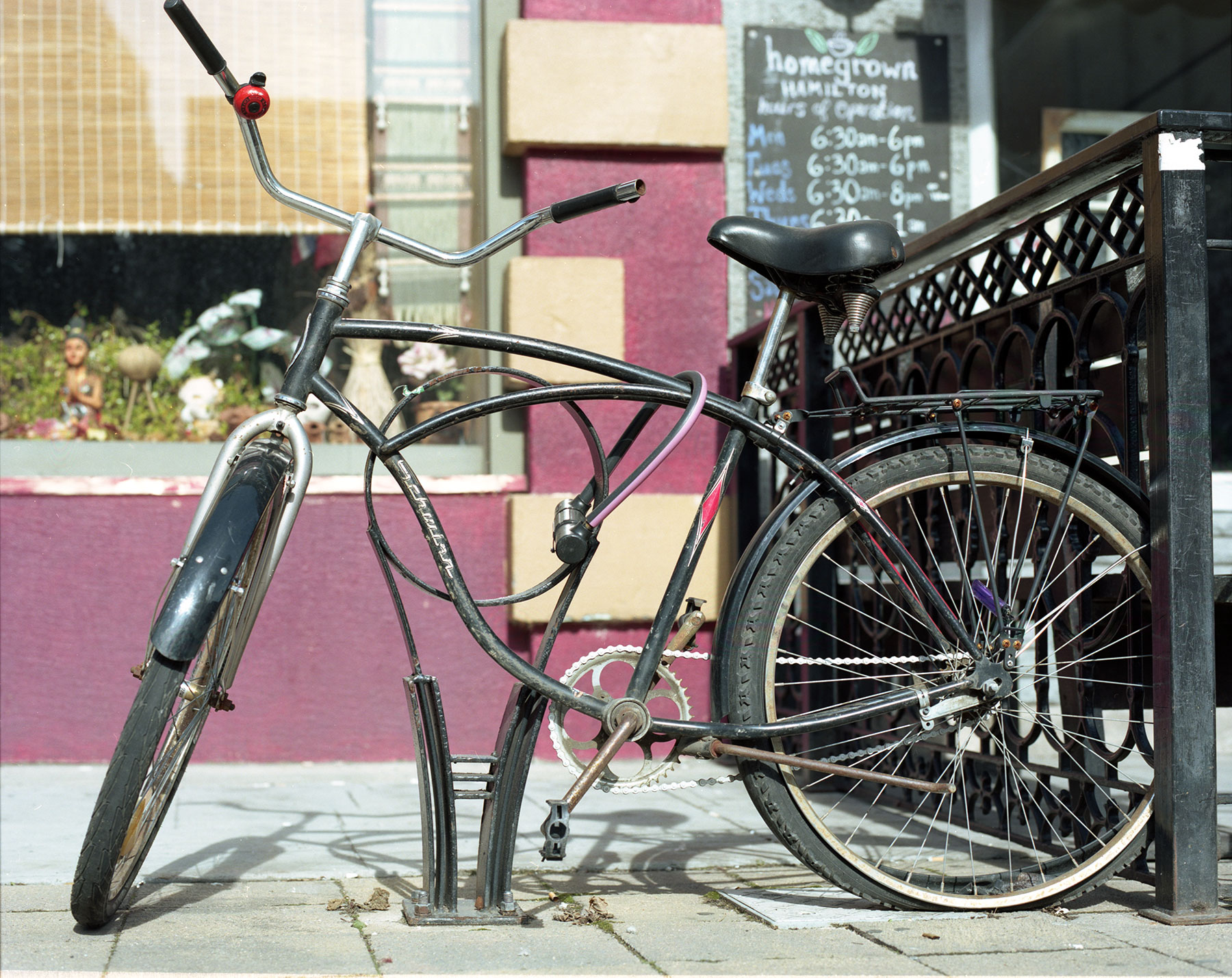 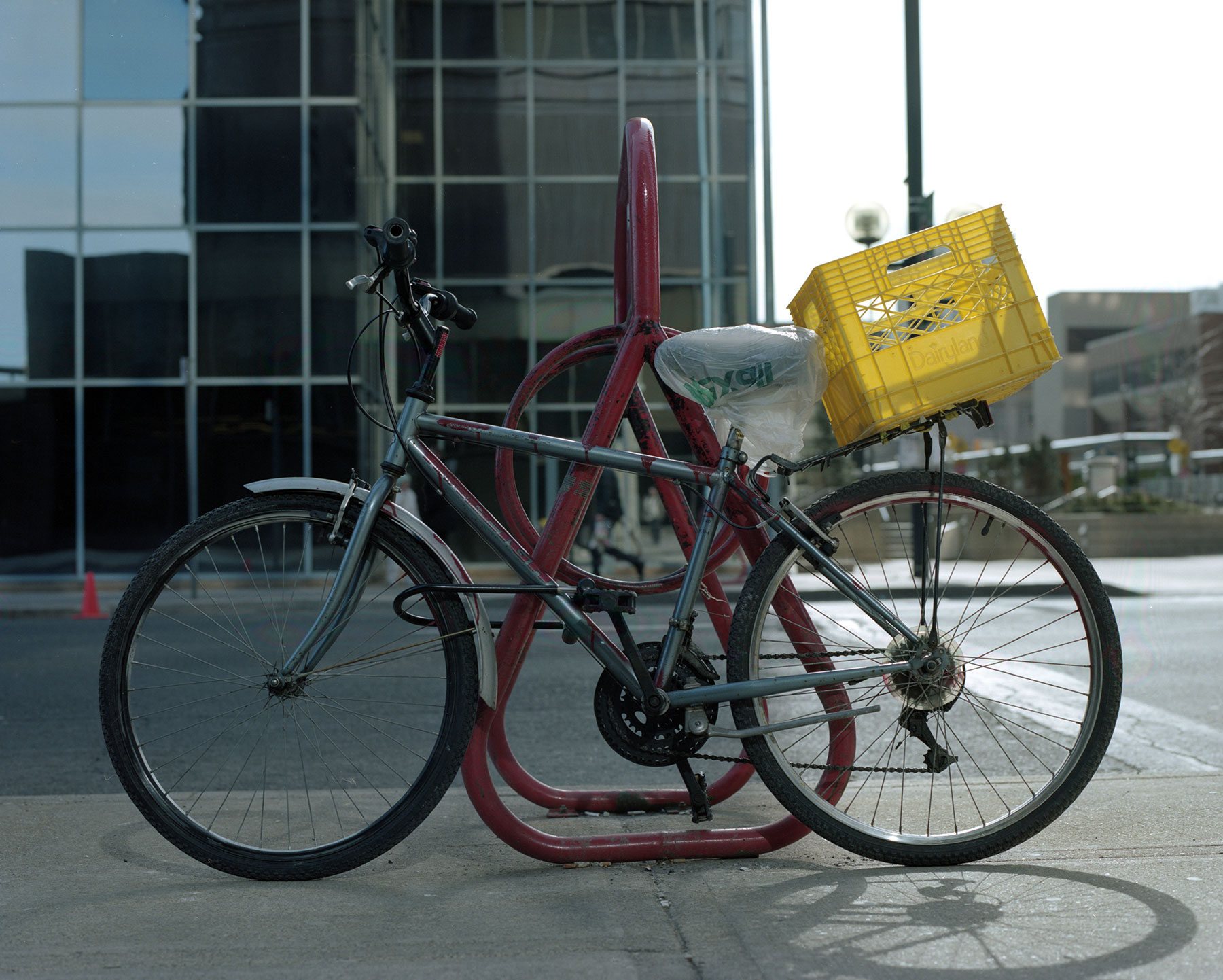