It was an unusually warm February weekend in Ontario so decided to head into Toronto for the day. Usually it is around -15C in Ontario any time in February but this weekend it was a balmy 10C! This time in Toronto I wanted to focus on some “Shapes and Shadows” photographs. Just trying to push myself and learn to see more in images before I actually push the shutter release. I want to focus on lighting as well. I know going into Toronto mid day isn’t idea since the sun will always be over head but I have to try. I want to find some nice shadows reflecting cool shapes which shouldn’t be too hard in a big city like Toronto. This time I took my Mamiya RZ67 Pro ii medium format camera loaded with Kodak Ektar 100 film.

“I walk, I look, I see, I stop, I photograph.” Leon Levinstein 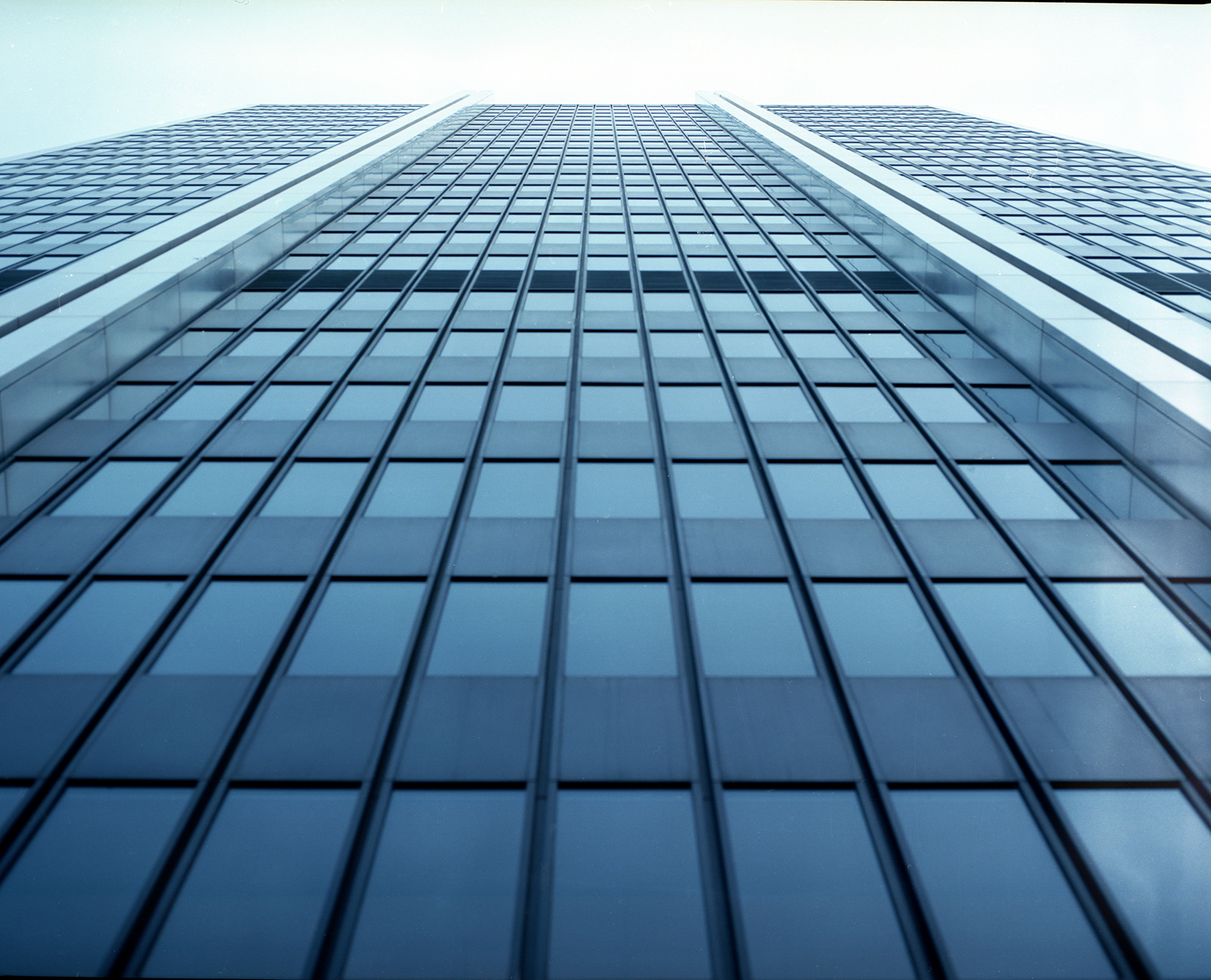 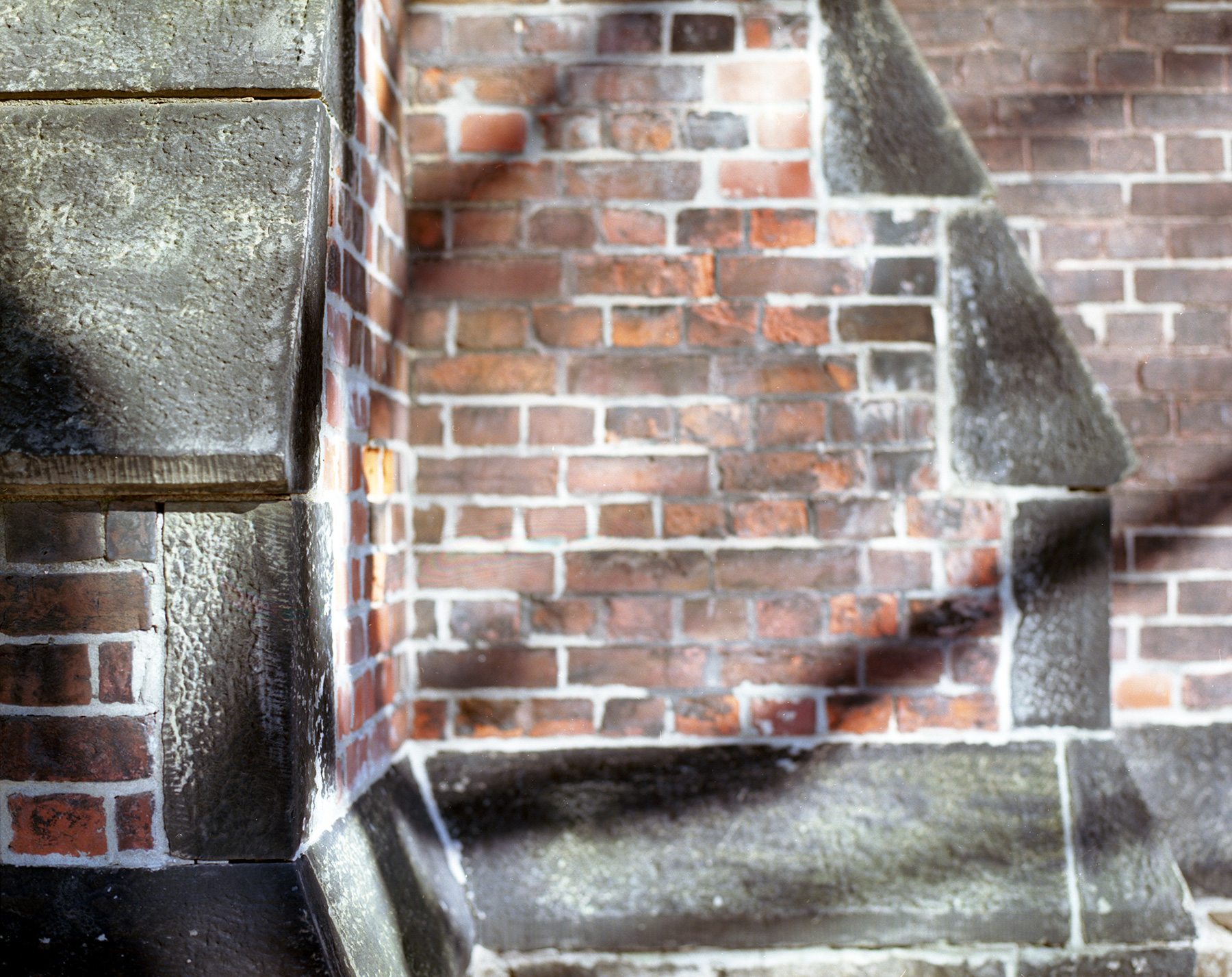 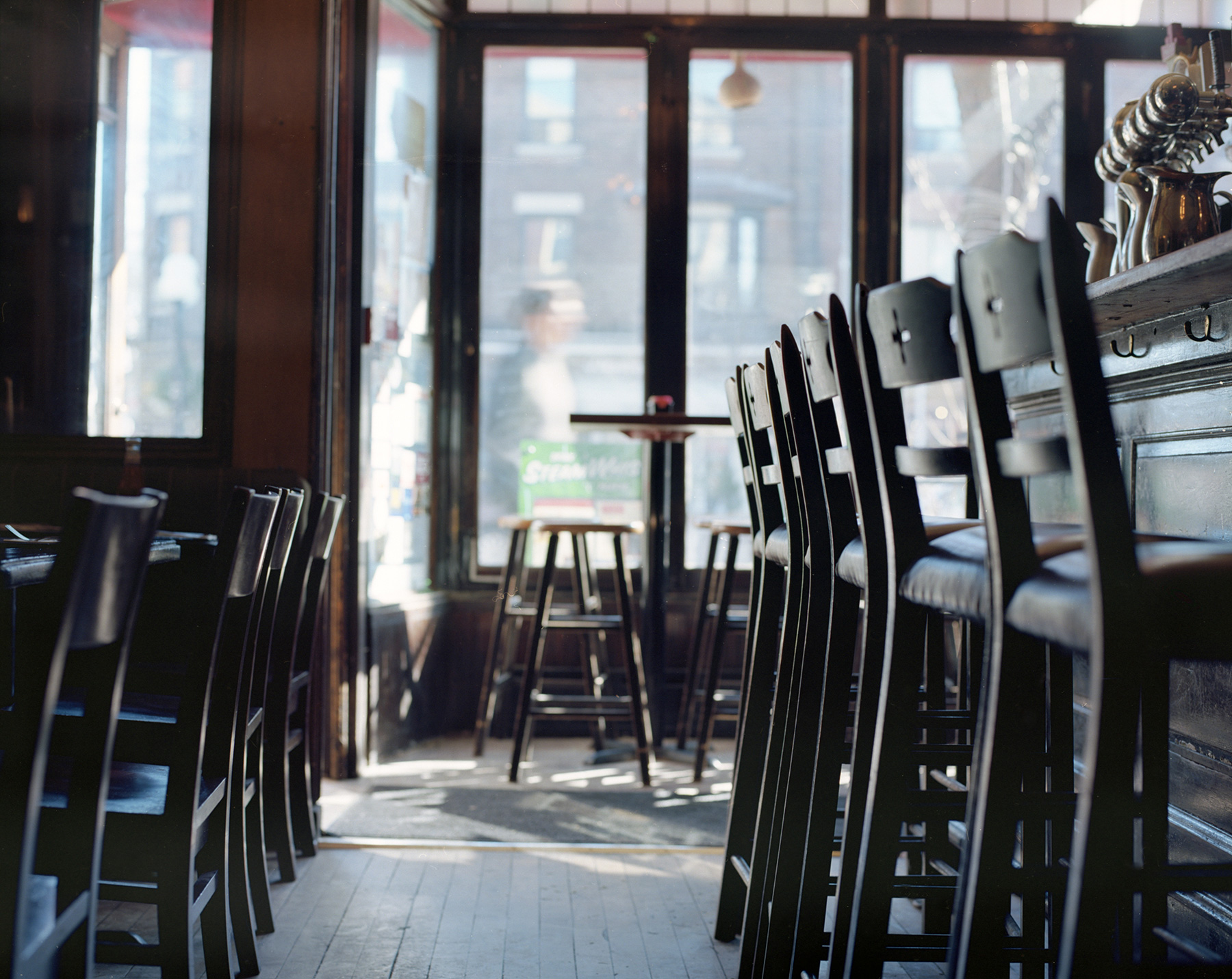