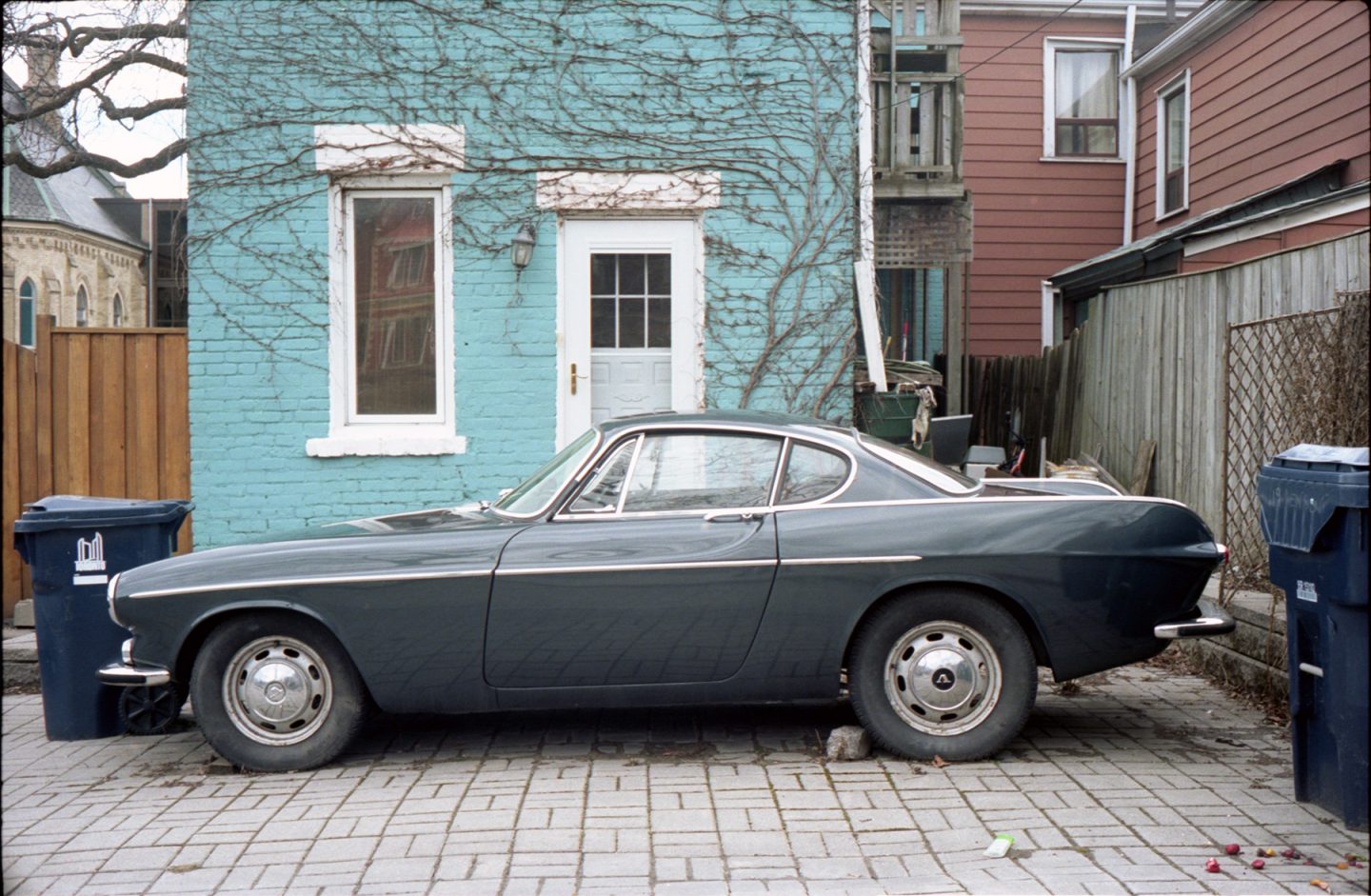 We went to Toronto for our sons 21st birthday celebration. We visited Ripley’s Aquarium first which was a great place to go. After that we had an early lunch at a great little Italian restaurant on College St in the heart of Little Italy called Trattoria Taveriti. We had gone previously and had the very Spicy Arrabiata Penne which I knew my son would just love (he did) After that my wife and other son headed back to the hotel while me and birthday boy had plans to see a great band from the UK called Sleaford Mods. They played at a great small venue called The Opera House on Queen St East. They were absolutely amazing live and I think it was a sell out show. It was the first time for the band in North America and it went well for them. I didn’t want to lug around a big medium format camera with me so I grabbed the 35mm Canon Canonet QL17 rangefinder camera loaded with Kodak Portra 160 film and shot the whole roll. The photographs of that day are below.

“Today everything exists to end in a photograph.” Susan Sontag 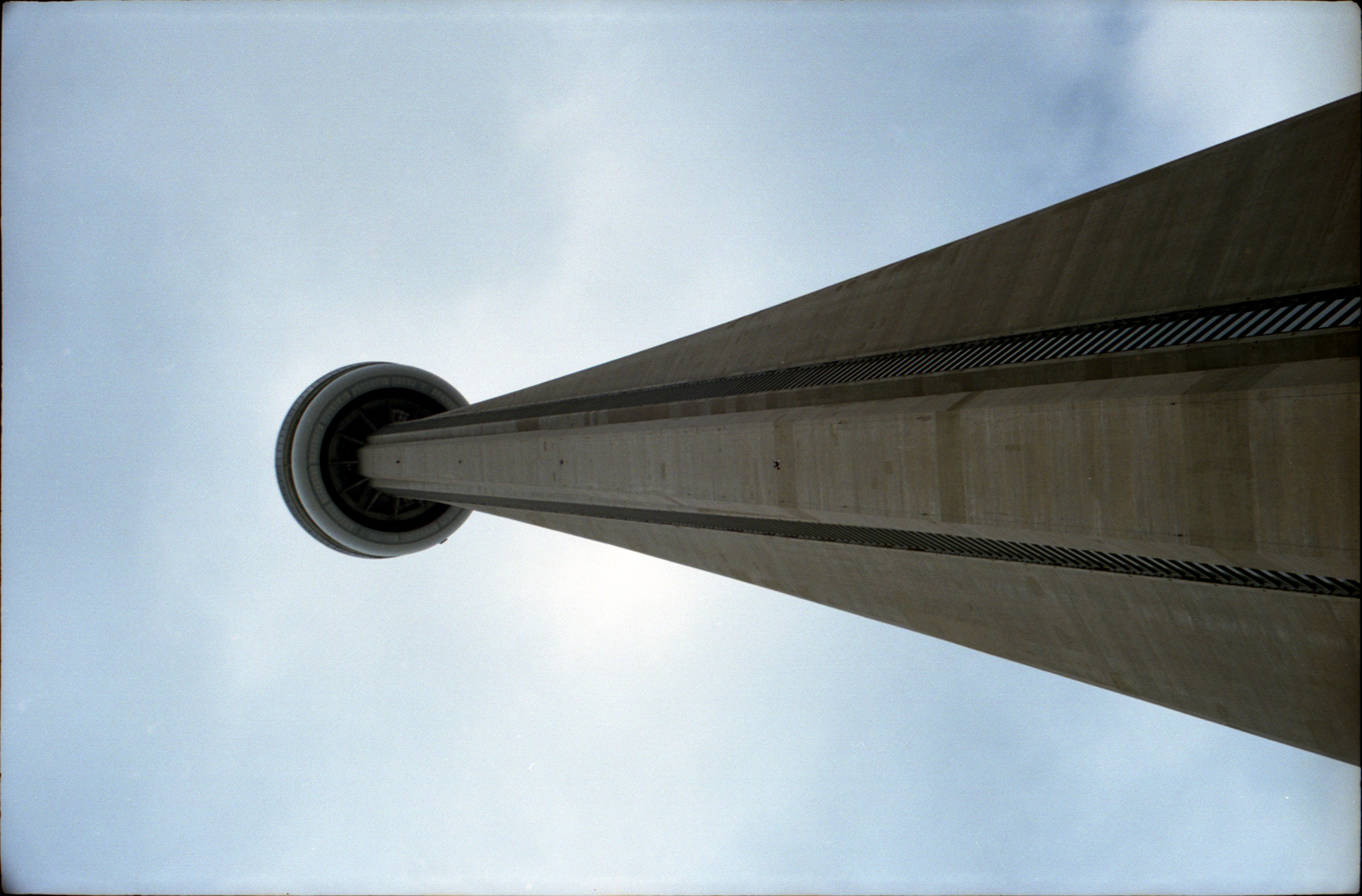 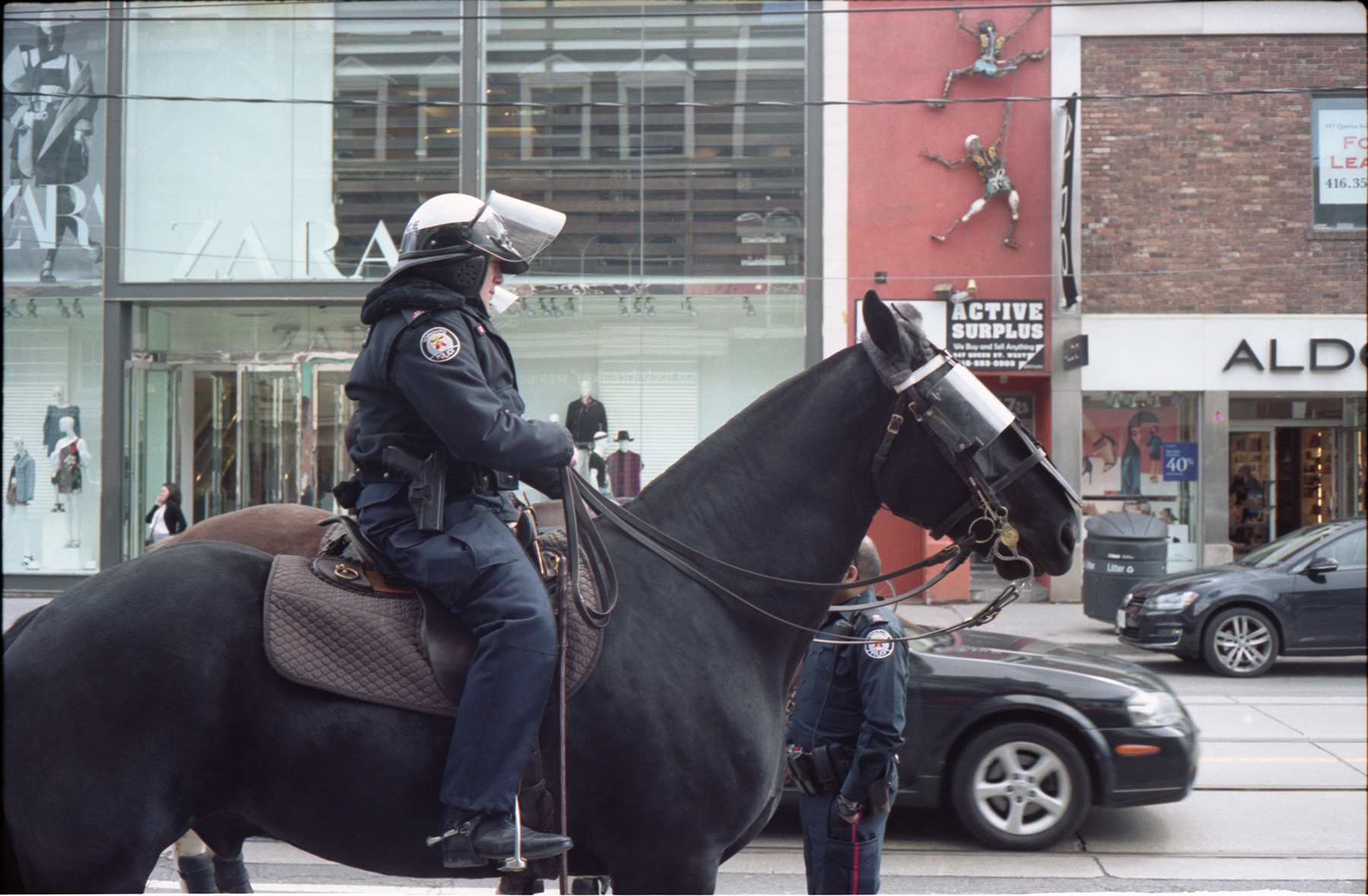 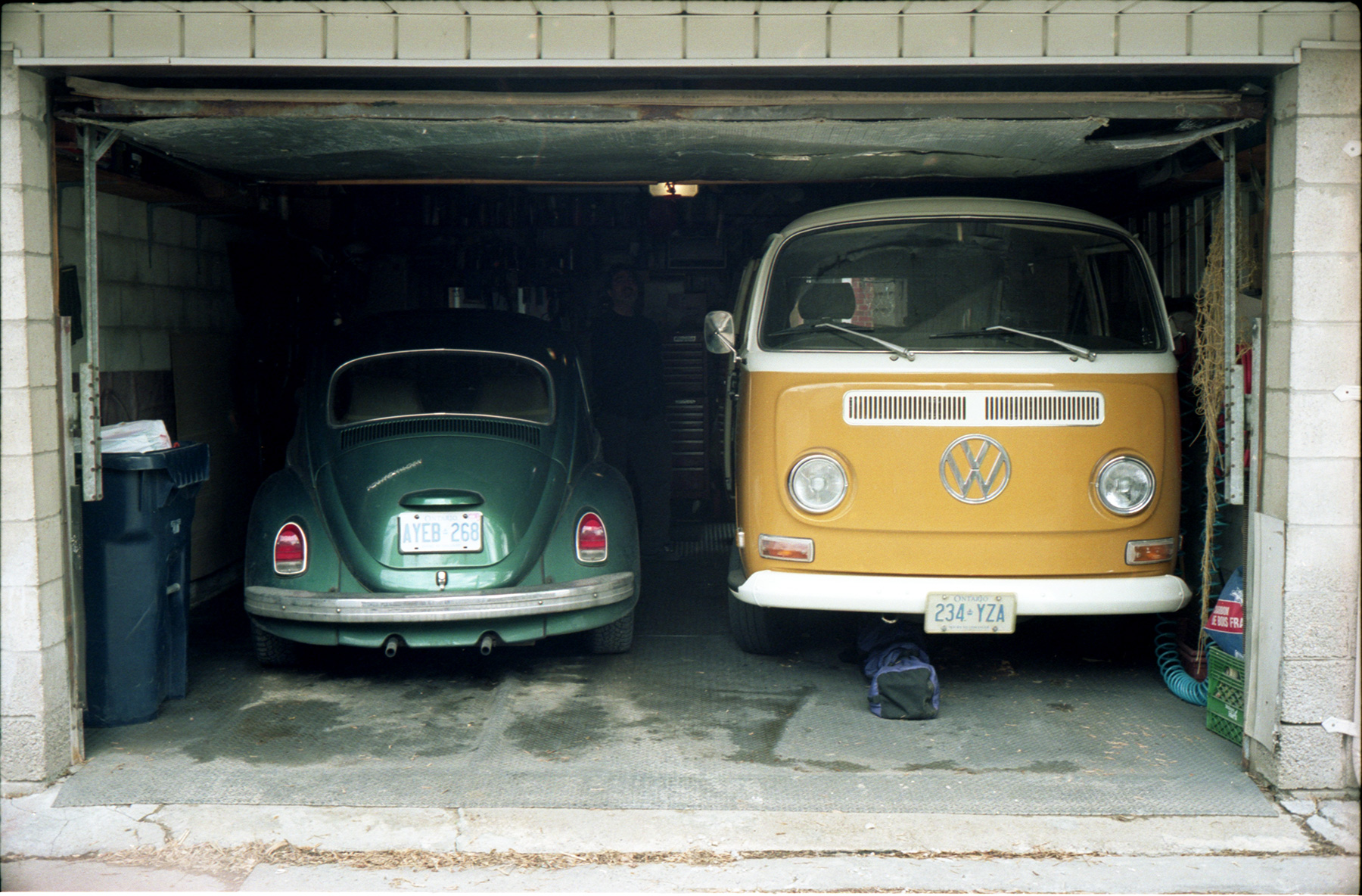 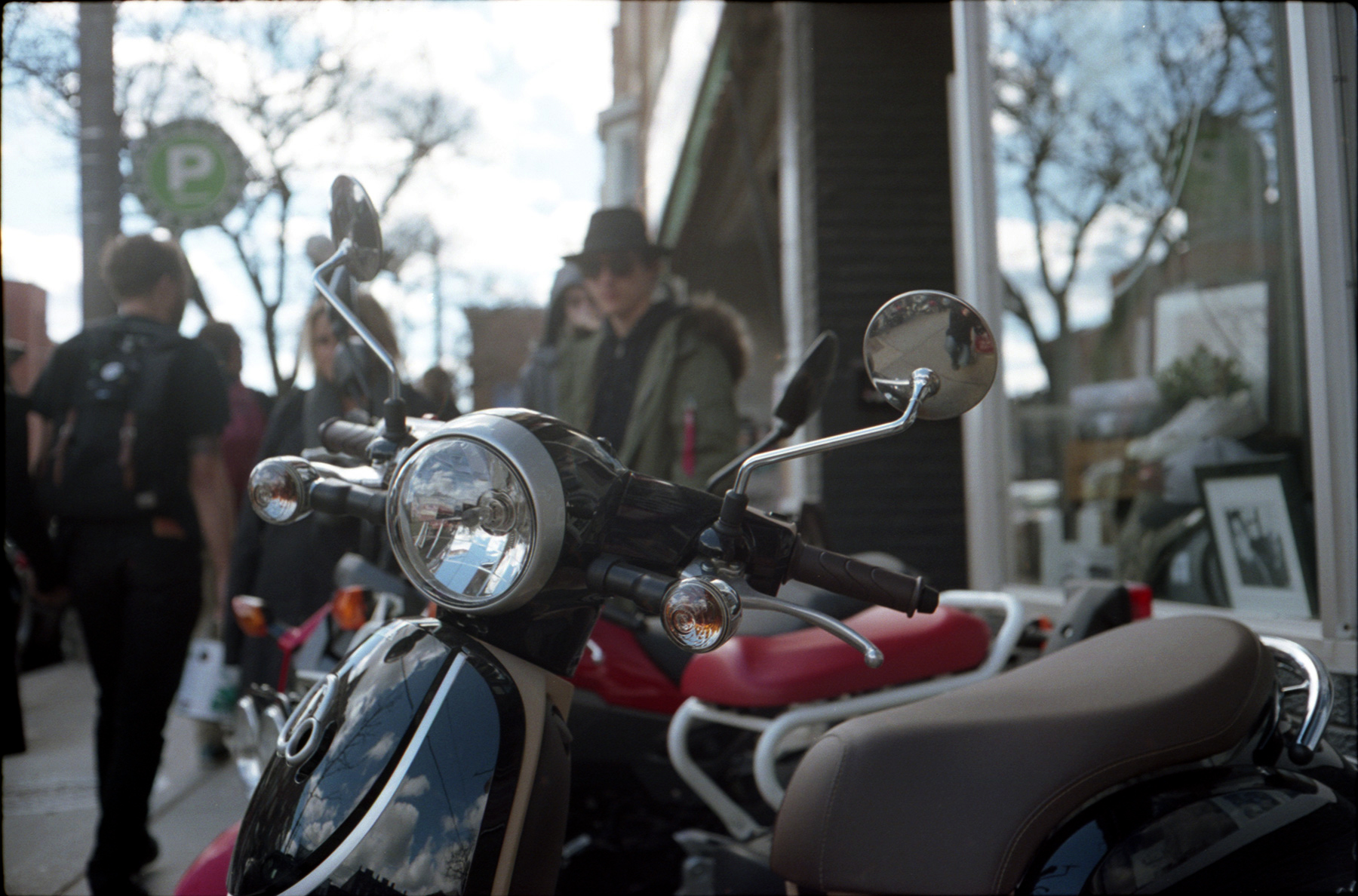 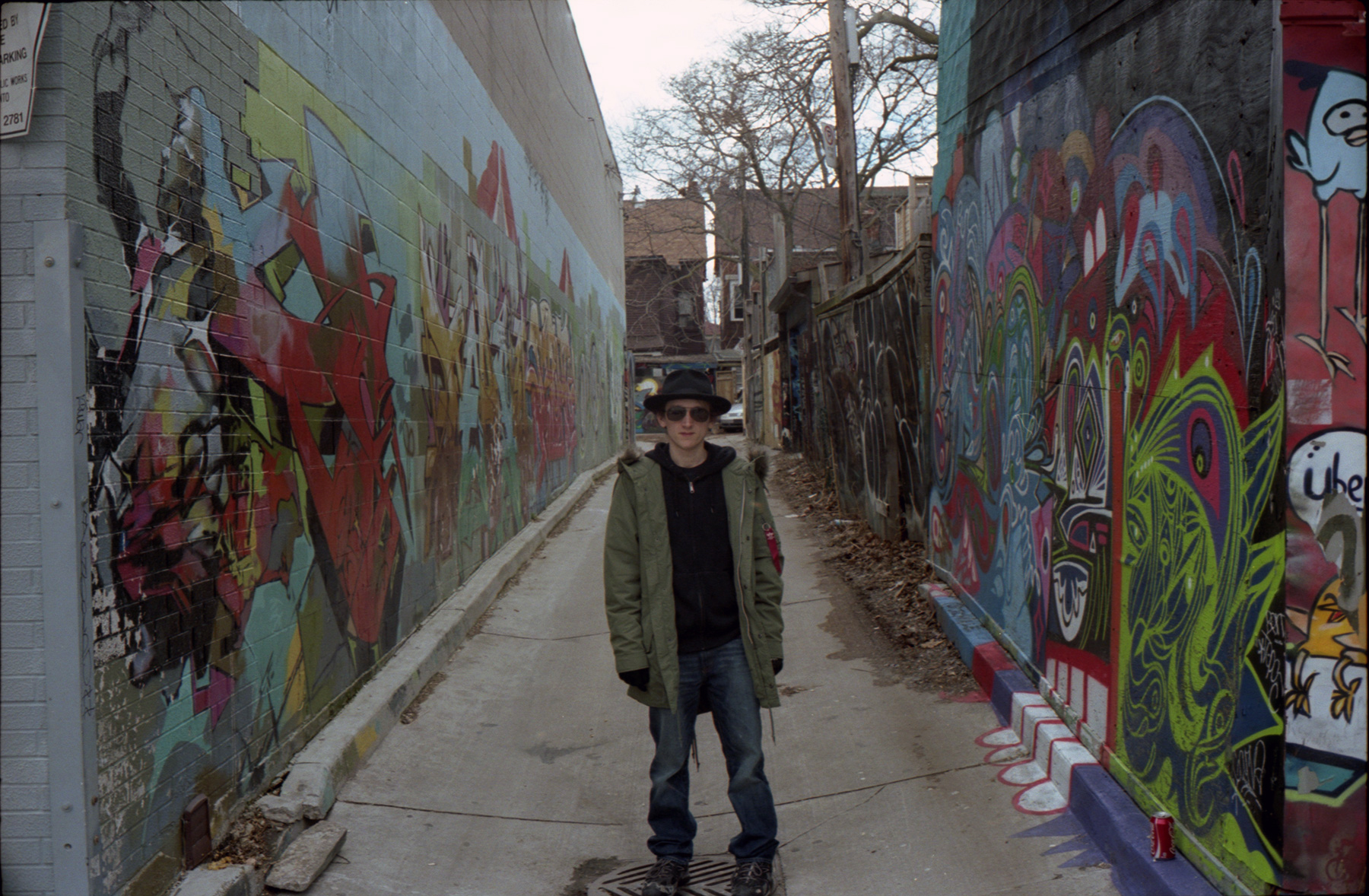 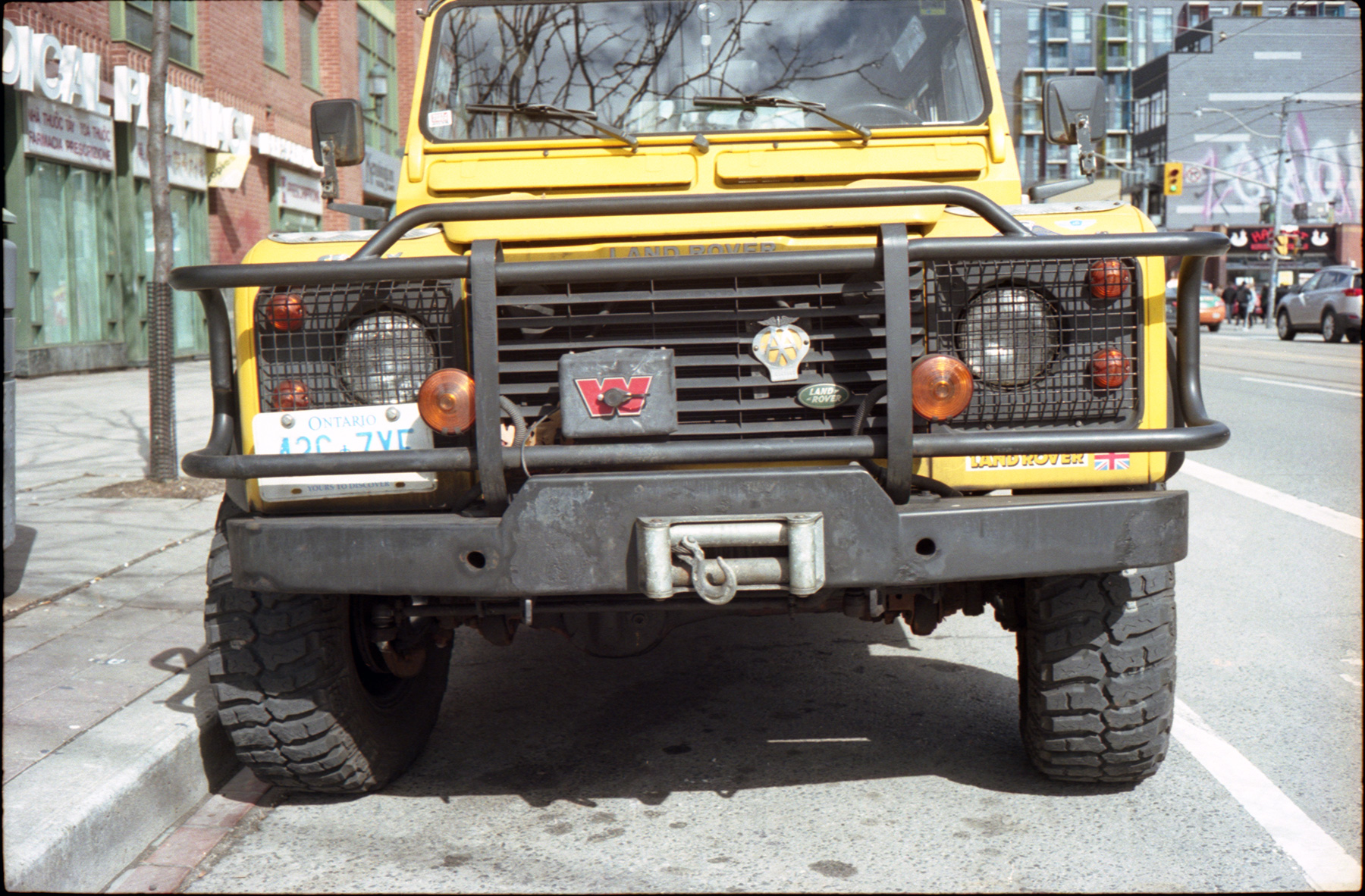