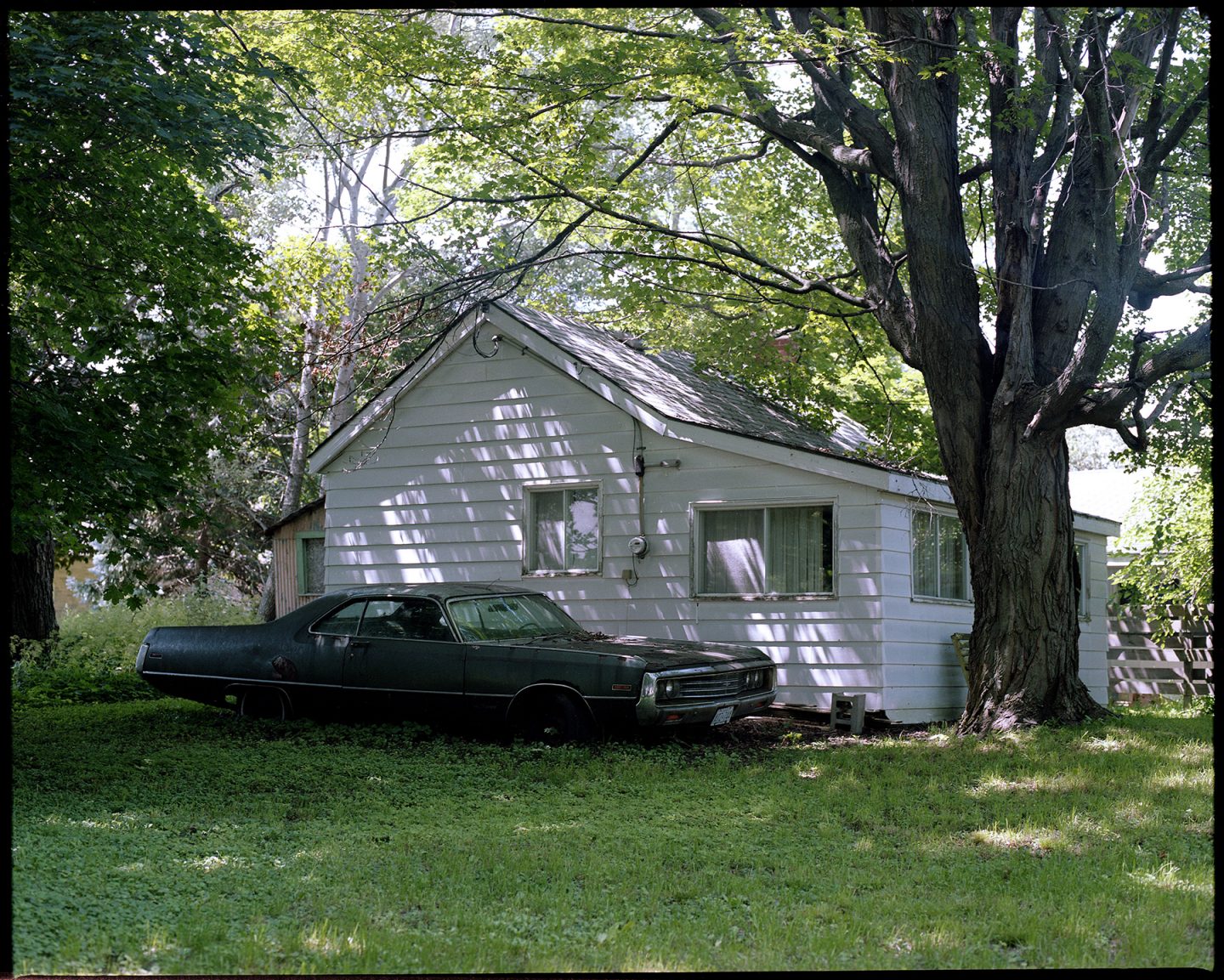 It’s been a while since I uploaded something. I’ve got a lot of posts that I need to get uploaded from this summers camping trips. I’ve really made an effort to stick with shooting my “A Medium View” series of older run down scenes. We’ve been all over including the Finger Lakes in New York and Lake Champlain in Vermont. Here’s a quick pic from a camping trip we made earlier this summer in Southampton Ontario. I used my Mamiya RZ67 medium format film camera with Kodak Portra 160 film loaded in it.