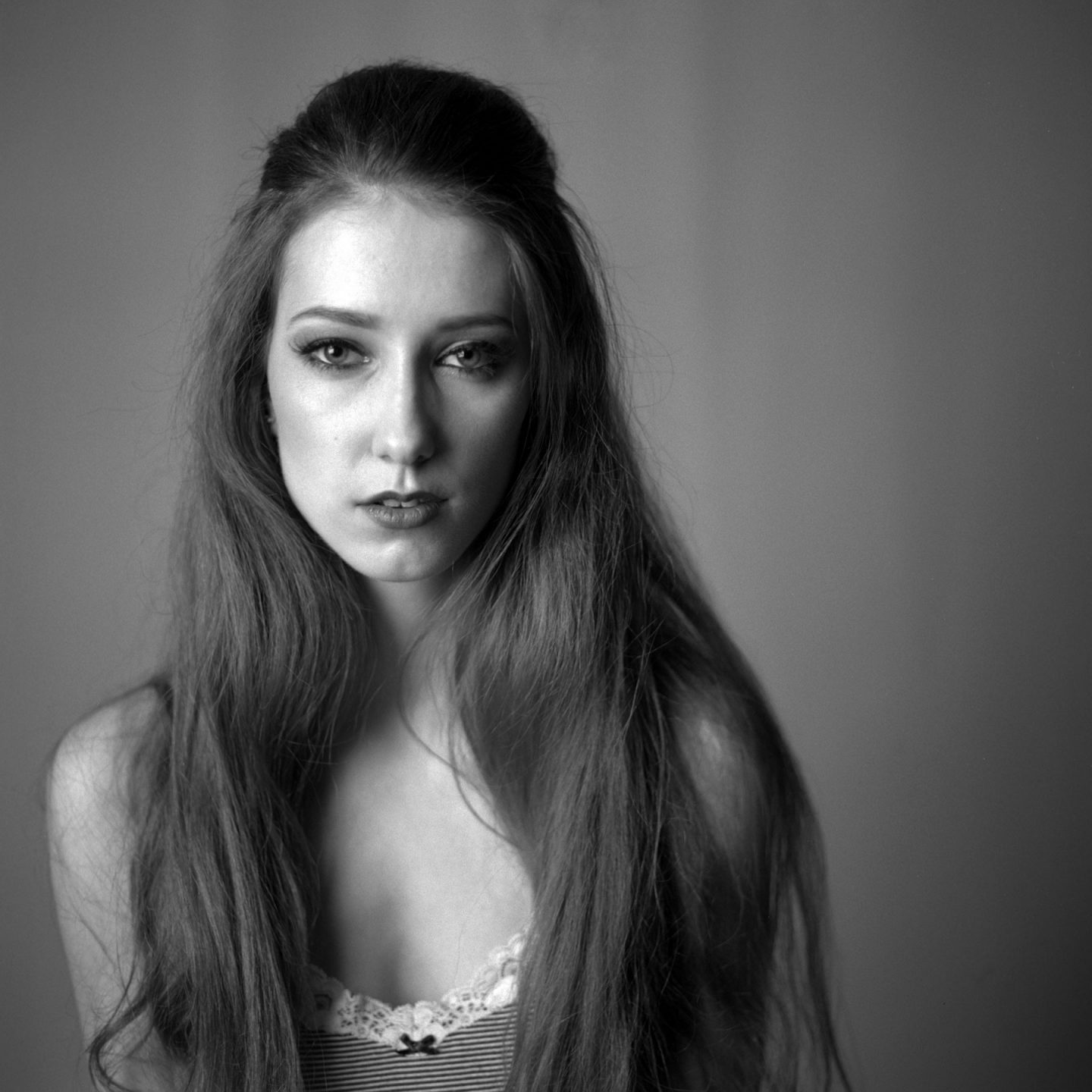 My friend and I went on our very first real model photo shoot in Kitchener Ontario. The price was right ($50) and its a pretty small group of photographers. I was pretty nervous being our first shoot. Even though the model was pretty new there’s still lots to be worried about. I only took film cameras to force myself to get the experience. You have 2 minutes at a time to take a bunch of shots, in my case approx 10 photographs being I used 120 film. The other photographers are watching and waiting so it can get a bit tense. The shoot was in a industrial warehouse and used newer speed lights. I would prefer natural light myself. I was happy with the results though. I used the Hasselblad 500cm and Ilford Delta Pro 100 black and white film. “A photograph is a secret about a secret. The more it tells you the less you know.” Diane Arbus 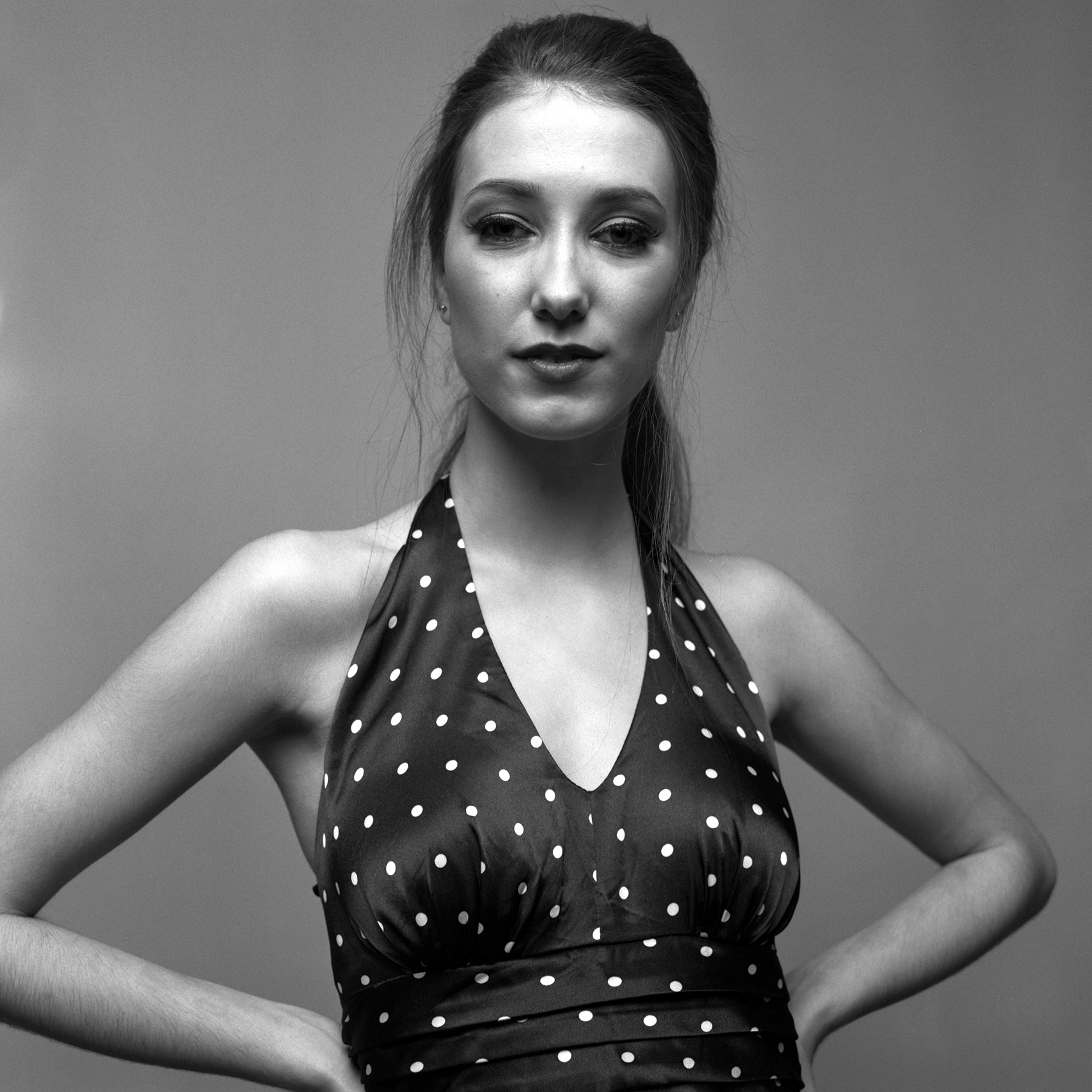 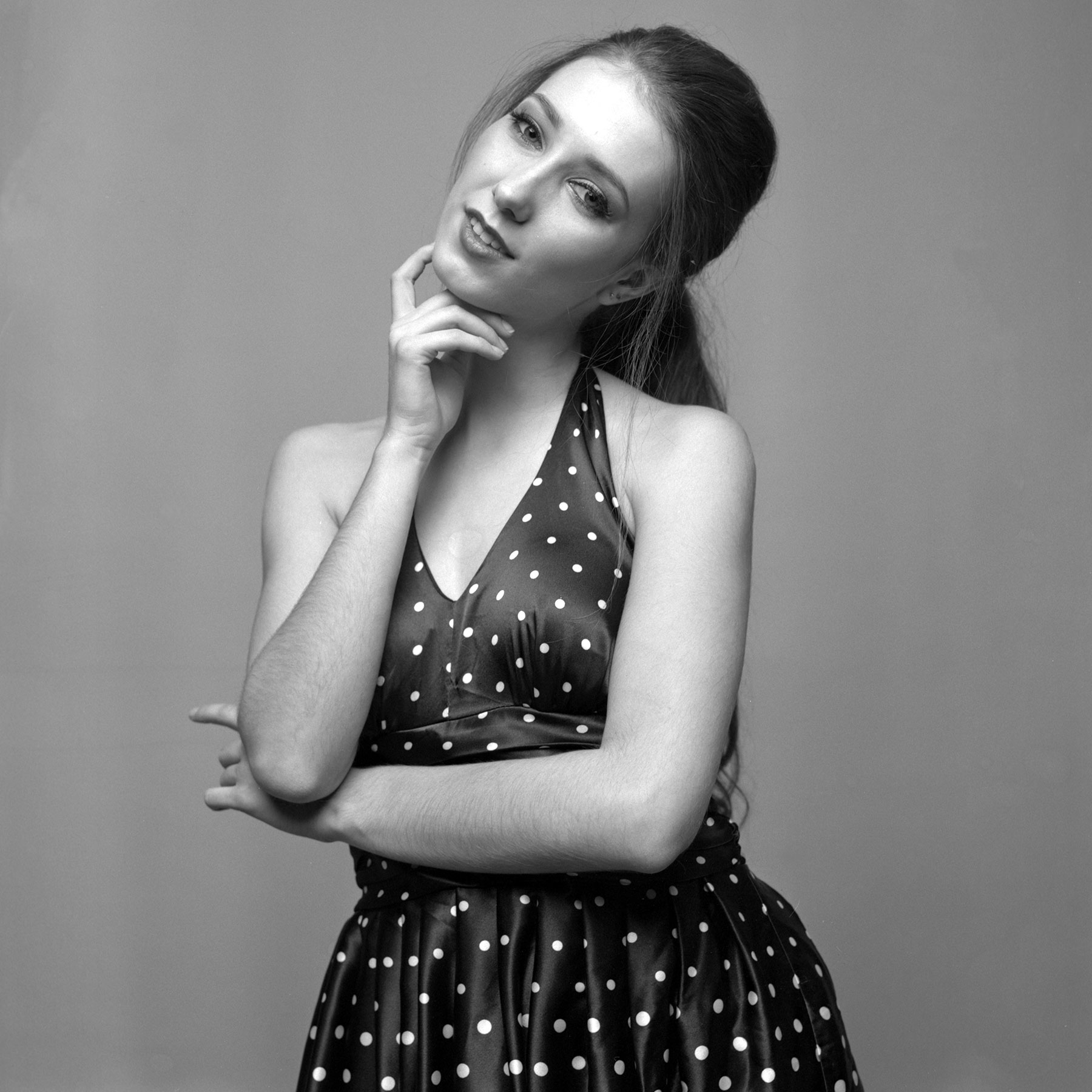 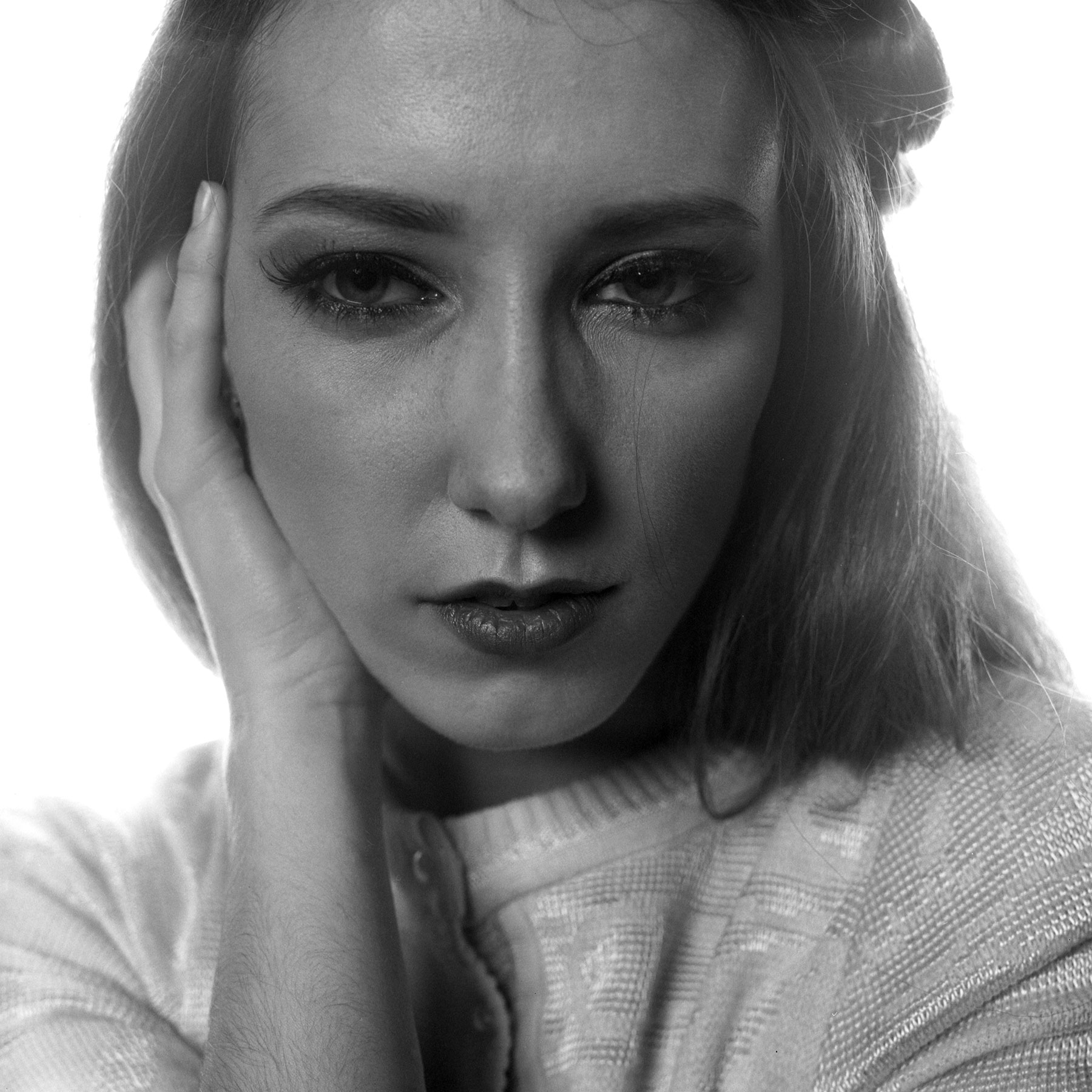 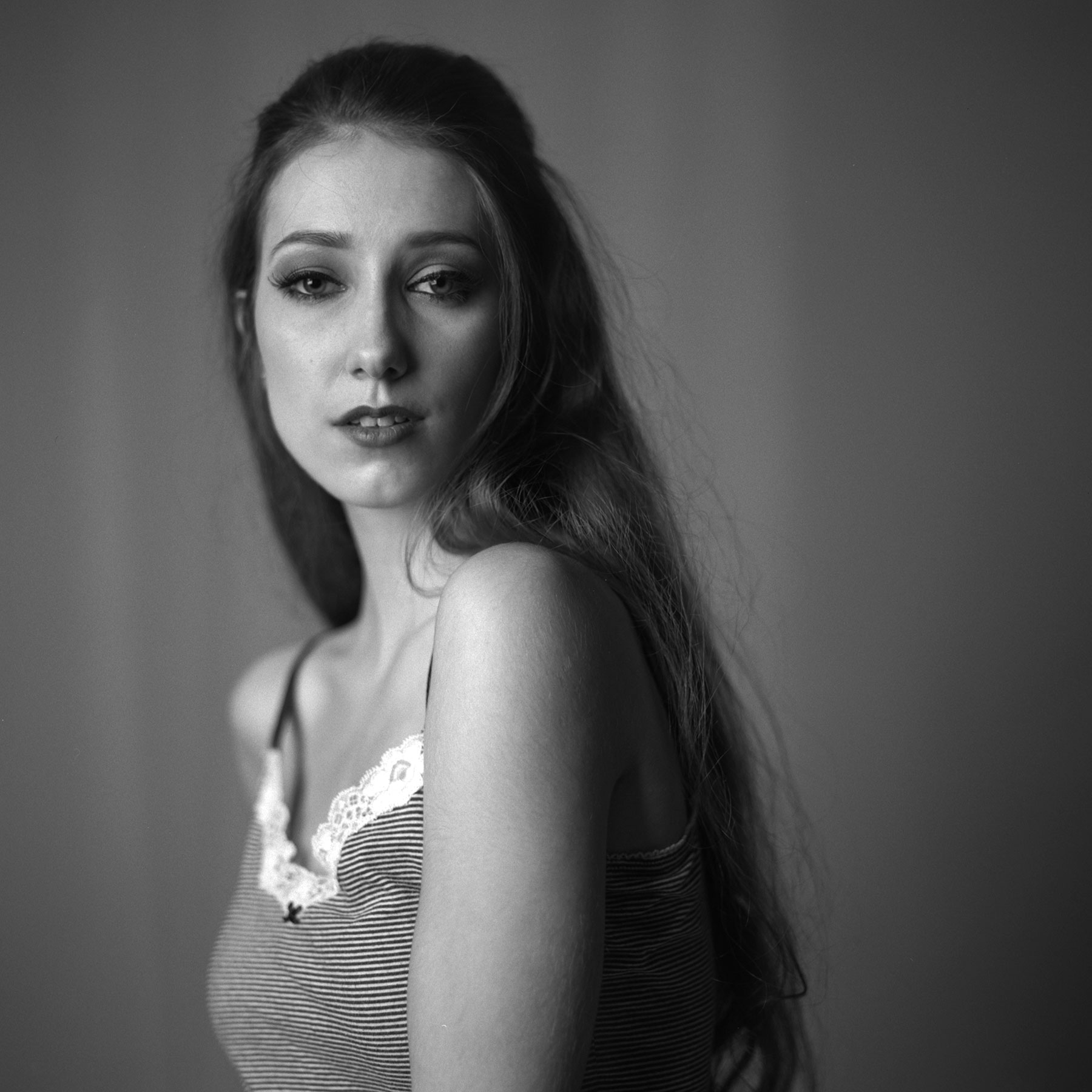 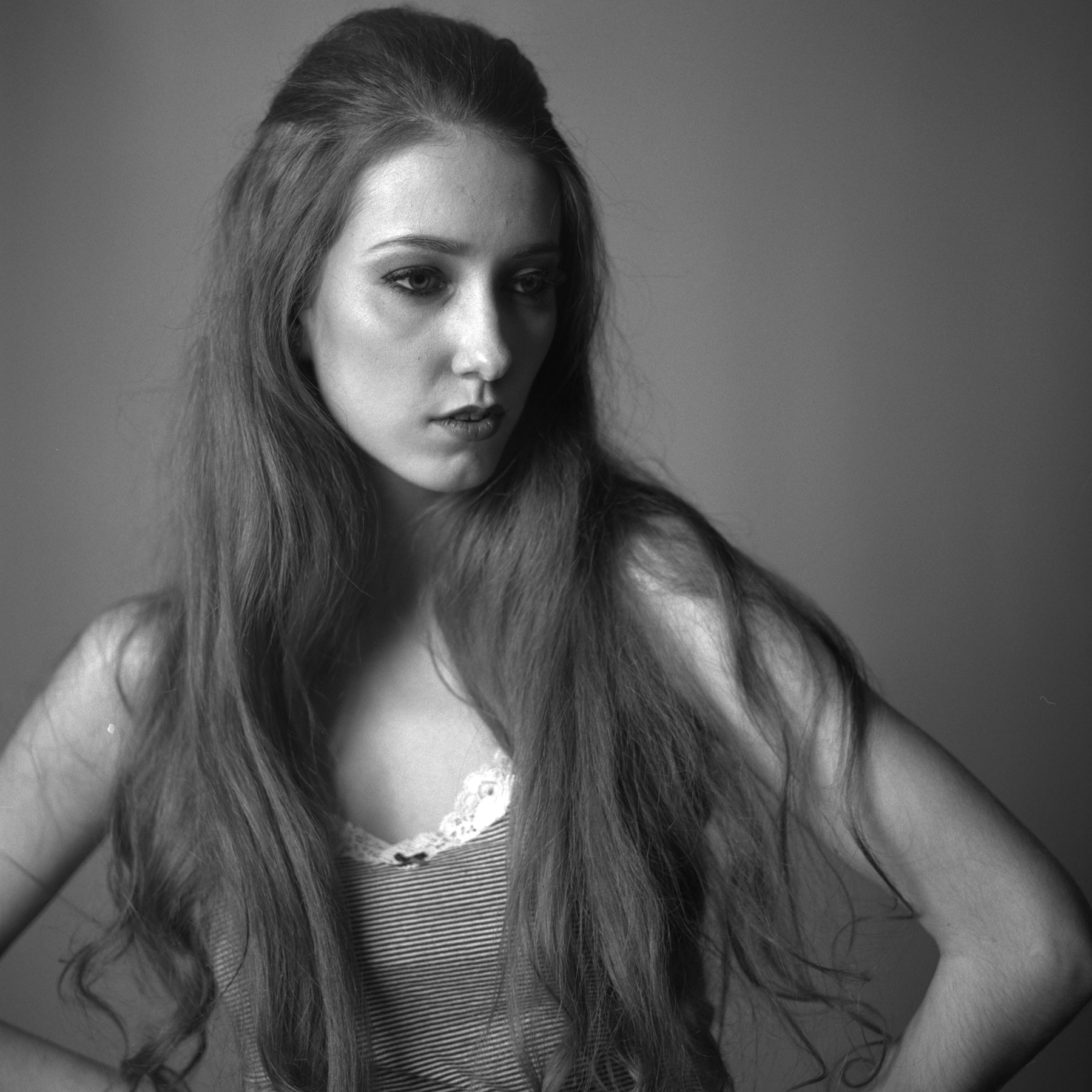