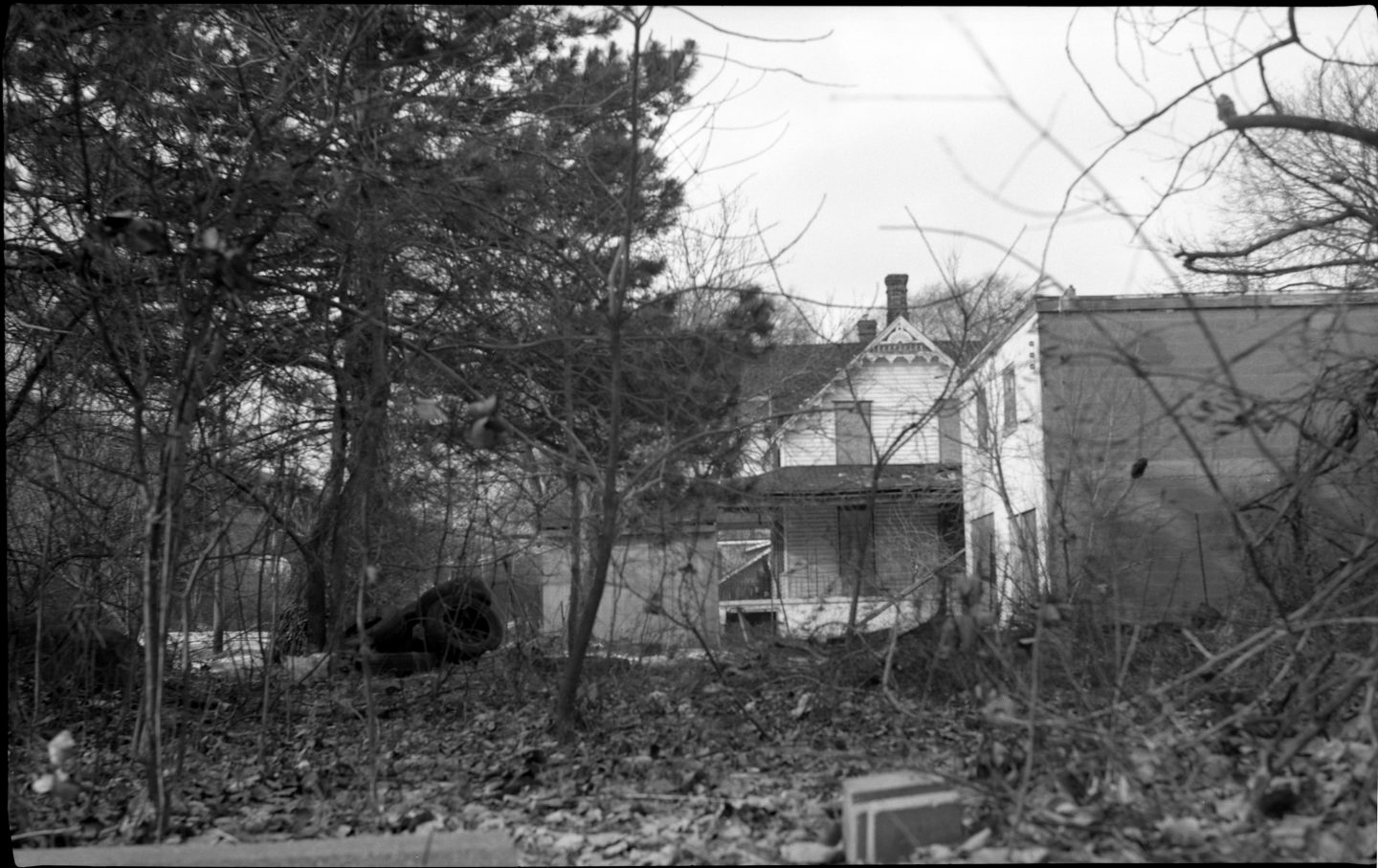 Day 39 of my film photograph a day for 2019. I bought a vintage (1935) Voigtlander Bessa 120 medium format film camera. It was fairly cheap from my local camera shop, Burlington Camera. When I put in a roll of film I noticed most speeds were pretty slow and seemed all gummed up. I took a risk and decided to give it a good cleaning. Either I would have a nice ornament or a working camera. I watched a few YouTube videos on how to repair stuck or slow shutter speeds and decided it wasn’t that hard. I purchased some electrical contact cleaner and took the lens apart. I sprayed all the cogs and springs and let the fluid evaporate. Low and behold it worked like a charm! All speeds now work just fine. I also cleaned up the lenses which were in pretty bad shape. All in all the camera is now like new.. My first mistake was thinking the distance scale was feet but really is meters since the camera is from Germany. Also had to study the depth of field scale and realize I had to shoot at f/16 to get acceptable photos. any how this is the first half decent image from this 1935 Voigtlander Bessa 120 film camera. I used Ilford FP4 Plus 125 black and white film for the shot.