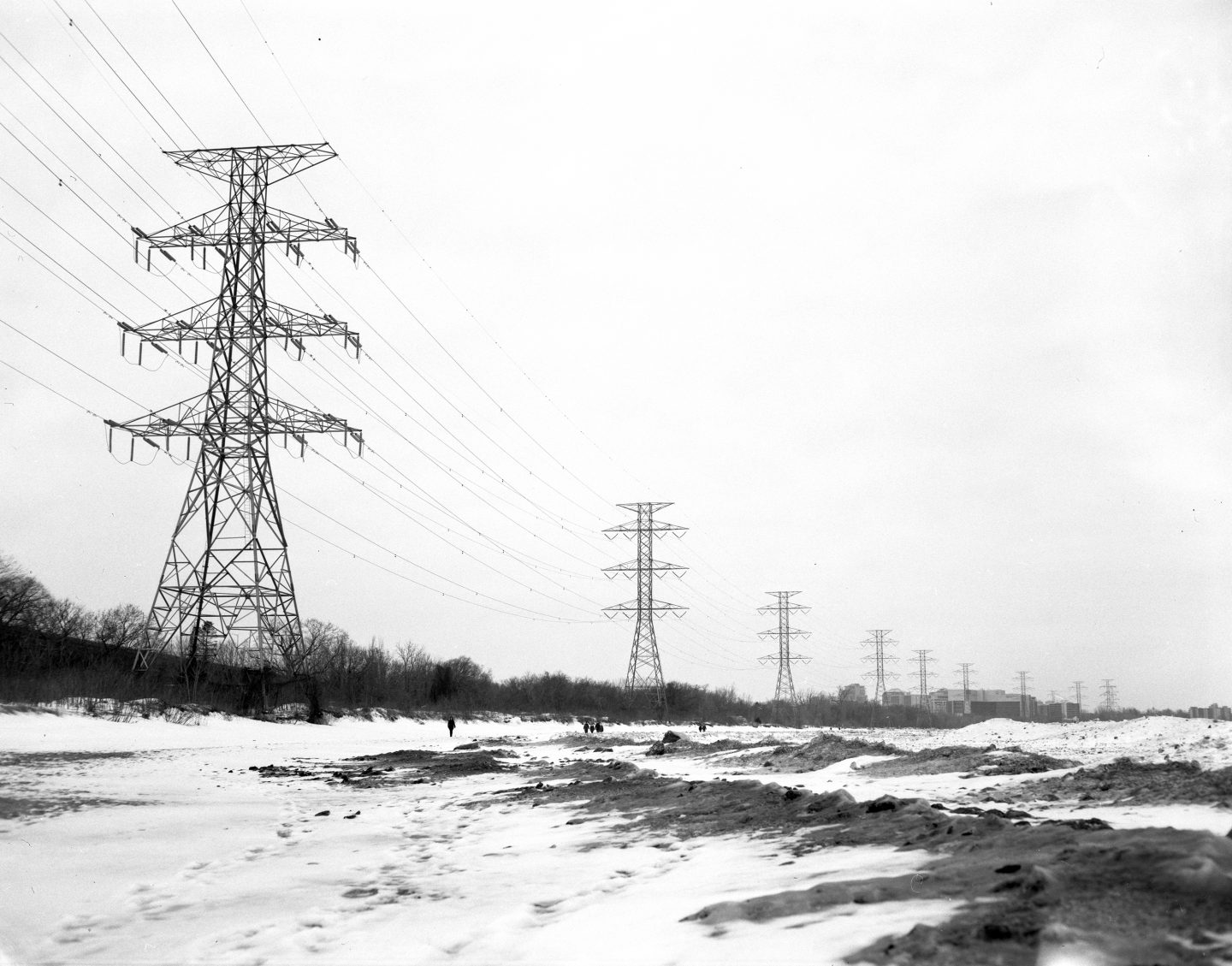 Day 35 of my film photograph a day for 2019. This is another film photograph from the trip down to Burlington beach “The Beach strip” It was a rather mild day even though it looks like winterfest in the photograph. Another shot using the Graflex Crown Graphic 4×5 large format film camera. Again the film was Ilford FP4 Plus 4×5 black and white sheet film.